*Download trial version and save 25 Items per folder in PST

The software accurately converts OLM files to PST and makes Outlook for Mac emails accessible in MS Outlook. The conversion is fast and completes in three simple steps. So, you just need to add the OLM files, go through the preview, and then save it to PST file.

The software is capable of repairing corrupt or damaged OLM files. It recovers all mailbox items such as emails, contacts, attachments, calendars, notes, tasks, etc. without affecting data integrity. Even deleted items can be recovered using this OLM to PST converter.

This OLM to PST tool efficiently imports OLM emails to Office 365 mailboxes. So, Mac users can directly save their OLM mailbox data to Office 365 to access their mailboxes from anywhere.

This OLM to PST conversion tool helps you in exporting your OLM files to MBOX. So, you can access Outlook for Mac emails in Apple Mail, Thunderbird, Spice bird, Eudora, The Bat, WebMail, etc. irrespective of their versions.

Find Option to Save Required Emails

The 'Find' option of the software helps the user to search for specific emails based upon different criteria i.e. From, To, Subject, Received before/after (date), and Attachment. This option is quite useful when the user needs to find some specific items quickly.

Kernel OLM to PST Converter is designed with advanced algorithms that allow you to preview the OLM file data so that you can select the specific data, and then convert it to PST.

If the OLM file is too large, then you can convert it to multiple PST files with the help of the Split PST feature of the tool. This software allows you to split the PST file according to your requirements.

Data migration to MS Outlook from Outlook Mac was never so easy. But, Kernel for OLM to PST did it easily. What I liked most about the software is its user-friendly interface. I could use it by myself without any assistance.”

My Outlook for Mac OLM files got corrupted, and I knew I would have to perform OLM to PST conversion to overcome the situation but was not sure how to conduct the operation. I tried this tool and guess what? It took me just a few minutes to achieve the desired result. So, friends you can actually rely on this convert OLM to PST product!”

Just few days back, I have tried this OLM to PST tool in order to convert my MAC emails from Outlook 2011 OLM file to PST file format. It makes be really glad to say that the product is 100% authentic and it really works. I don’t have much technical background, but I must say that the software was very user-friendly and meet my expectations.” 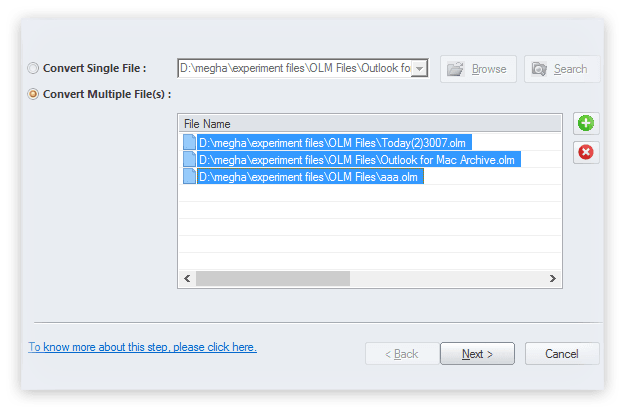 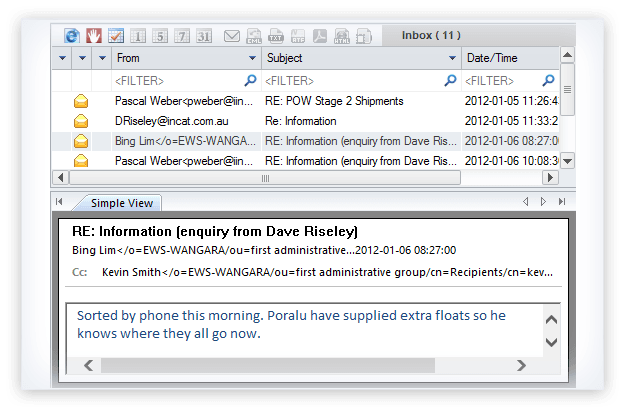 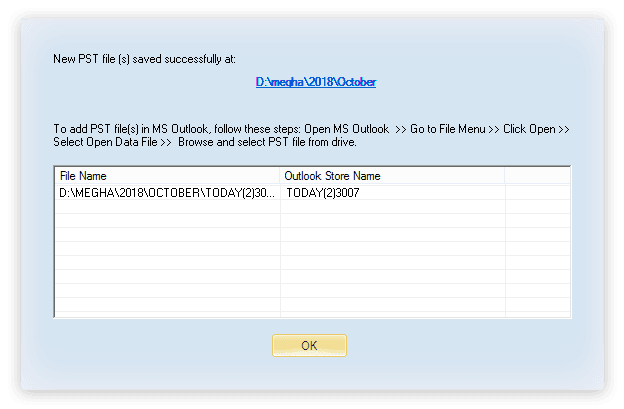 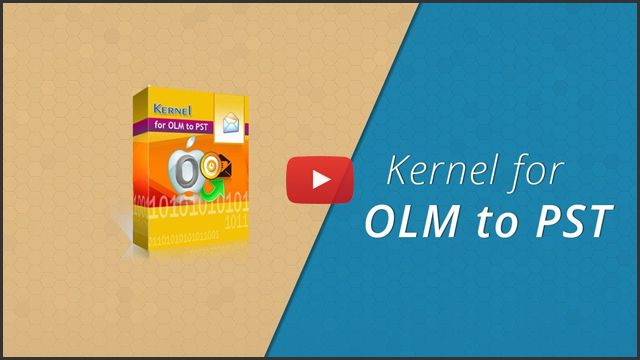 Kernel for OLM to PST help users like us move our significant data from Mac OLM to PST, EML, MSG, MBOX and many other formats. The team has done an amazing job building this exceptional tool. Highly recommended!

For users who are working on Windows and Mac both on different machines, migration is quite tricky. I recommend this tool because once I had to move my entire emails from Mac to Windows, the tool performed quite exceptional.

This is a must-have tool for anyone thinking of migrating from Mac to Windows. It makes the mammoth migration task look so easy. Kernel products never disappoint.

Kernel for OST to PST

Kernel for MBOX to PST

Kernel for EML to PST 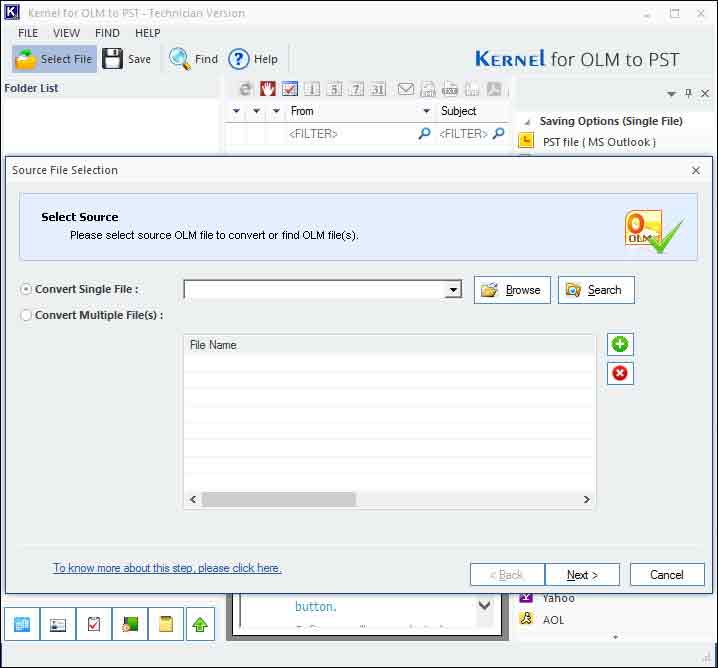 Select single/multiple OLM file(s) as per your convenience, for the conversion 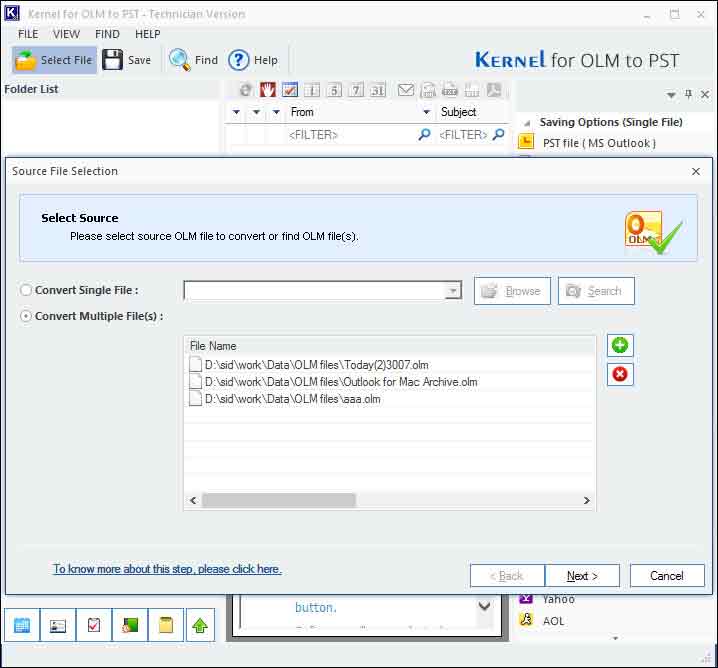 Full preview of OLM file data, before the conversion. 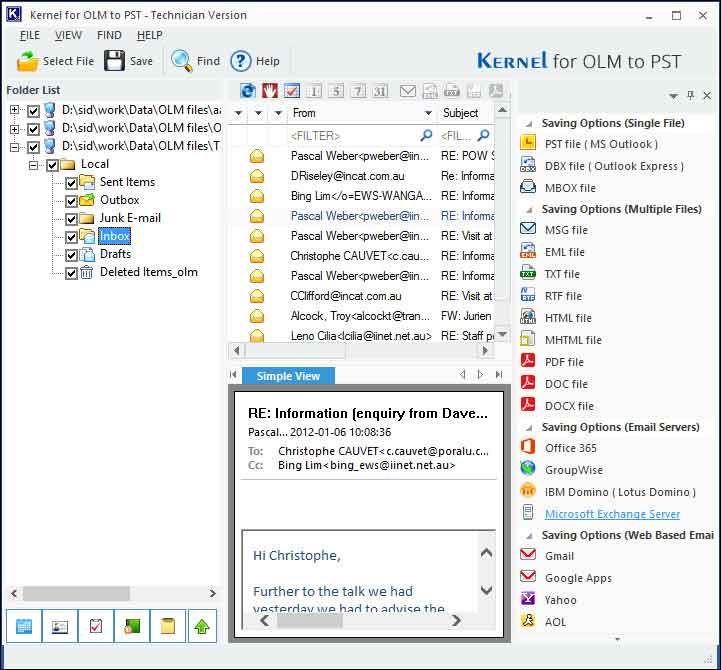 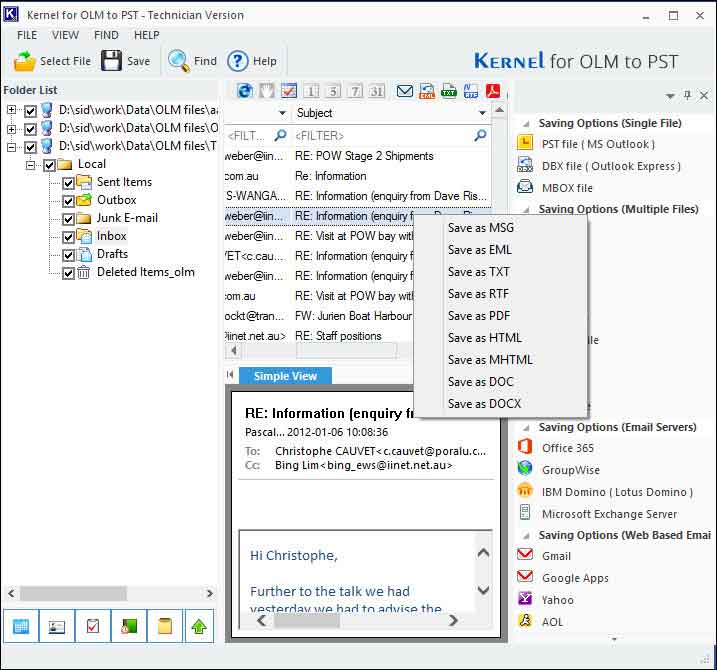 Use ‘Find Now’ button to quickly search specific item of OLM file based on: subject, from, to, message has attachment. 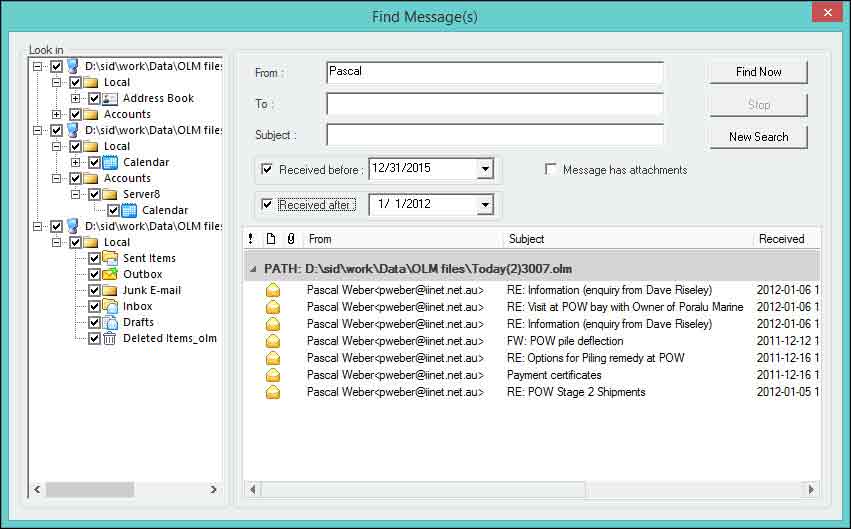 Select any of the output types to migrate OLM data in the desired format or platform. 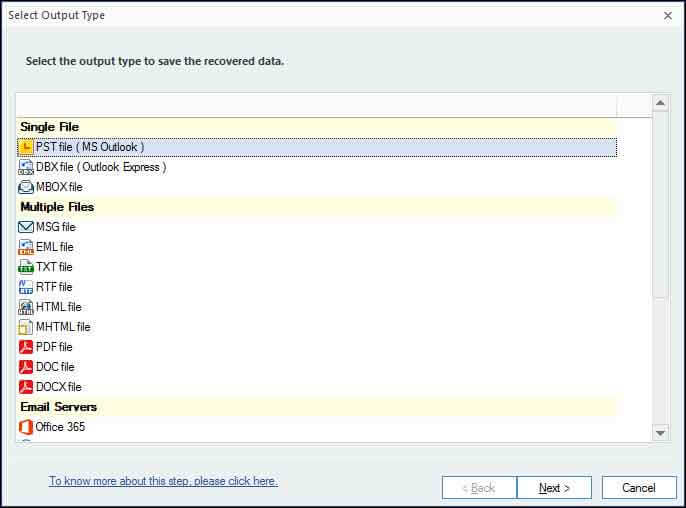 Select Filter(s) to save specific data items from OLM file to targeted location. 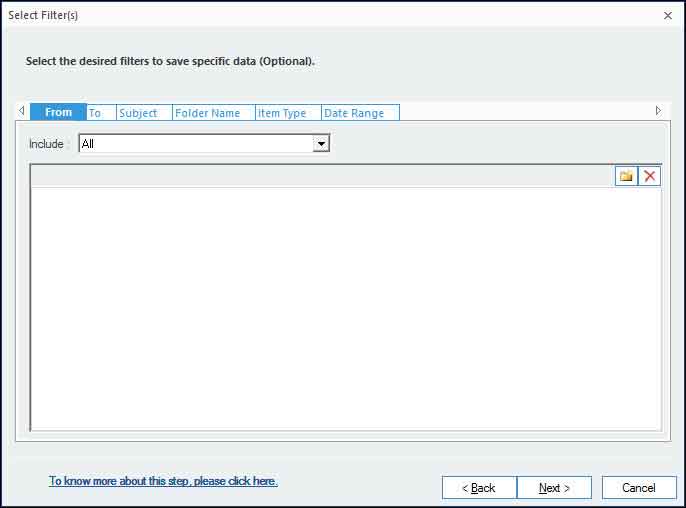 Filtration of data items as per diverse item types. 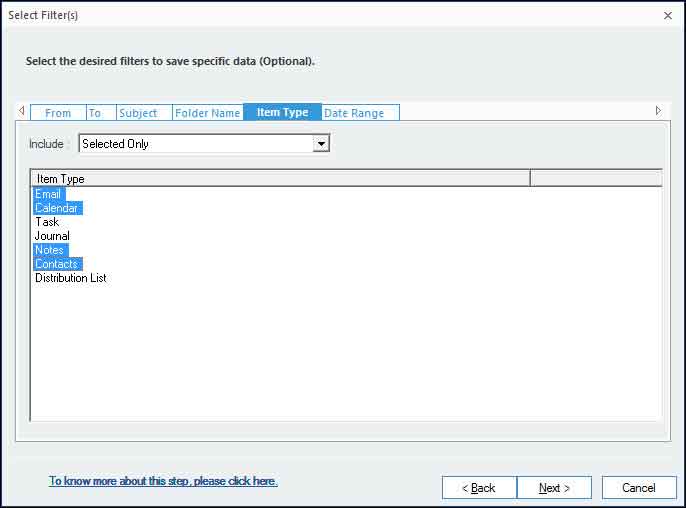 Filtration of data as per the selected date range. 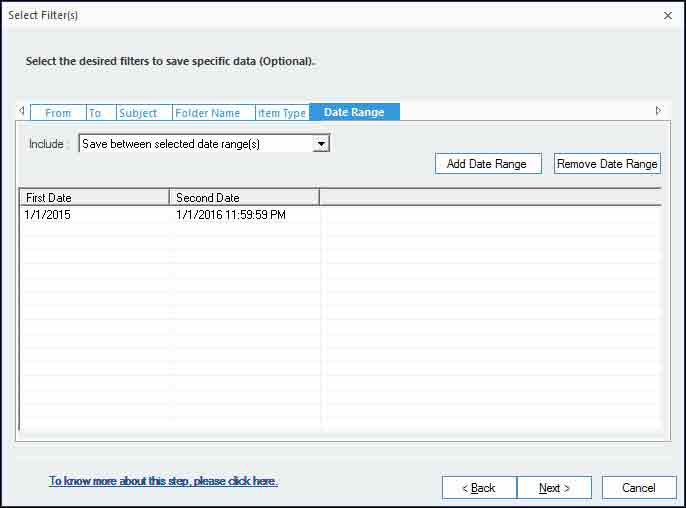 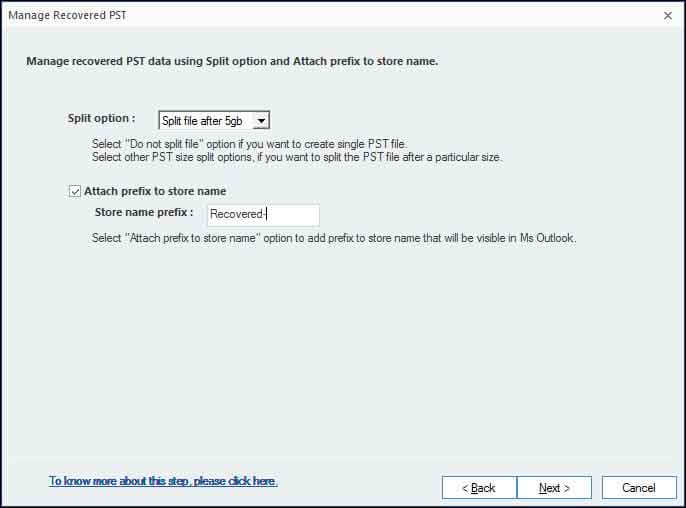 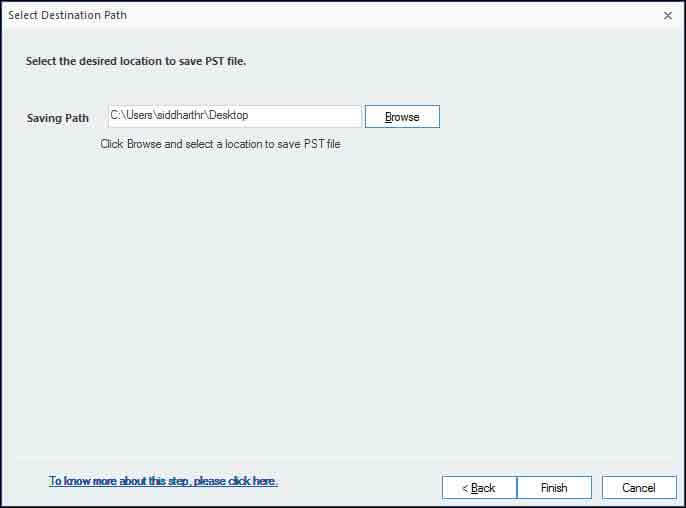 Provide the location to migrate the data into DBX File. 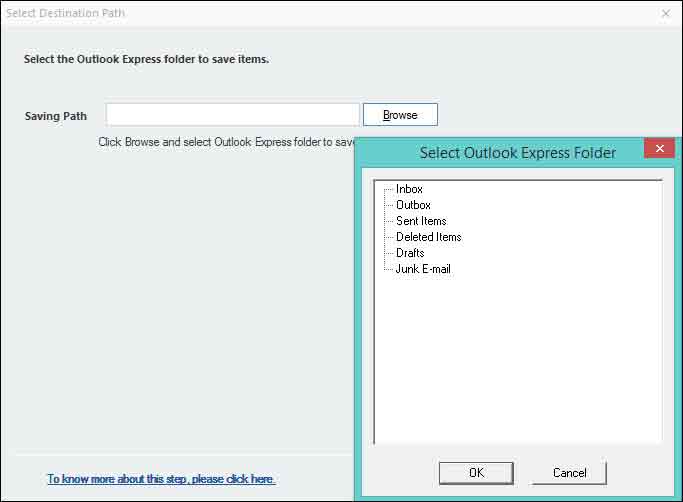 To save OLM in MBOX File: Select the desired MBOX-supported Email Client, and specify the location to save the output file. 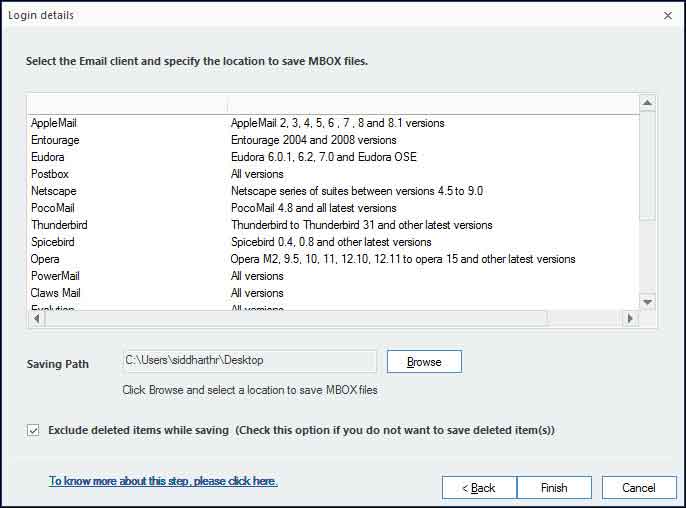 Specify the location to migrate data into MSG File. 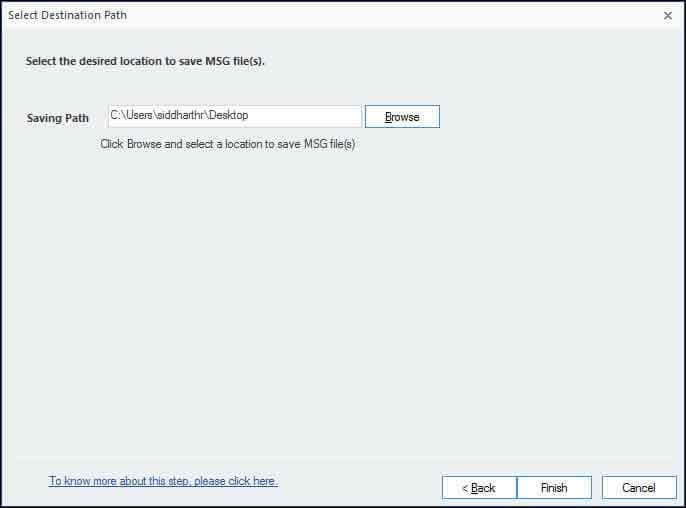 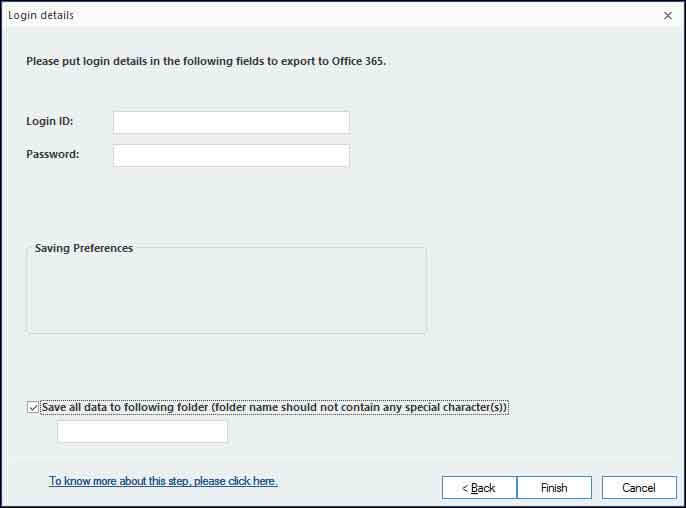 Releases updated version (18.1) of Kernel for OLM to PST

Lepide Software Pvt. Ltd, has successfully launched the updated version of Kernel for OLM to PST Conversion Software. The revised edition 13.06.01 now consists of powerful advanced set of features that instantly repair any OLM file. Few minor bugs that were present in the earlier version have successfully been removed and the software now ensures complete and accurate OLM to PST Conversion instantly!

Lepide Software Pvt. Ltd. announces the release of updated version of Kernel for OLM to PST. The new revised version operates fast and effective enough to export all the attachments without any hitches. Integrated with advanced technology, the new version 13.04.01 can now handle all the attachments while conversion from OLM to PST. Smartly programmed, the new version is very user-friendly and doesn't require technical assistance to operate.

The new version of Kernel for OLM to PST conversion software (12.07.01) comes with enhanced efficiency to conduct efficient OLM recovery and repair corrupt OLM file. The software offers effective email conversion to recover emails, calendars, email attachments and other elements to restore them in new PST file. In addition, the tool is compatible with 32 and 64 bit Windows operating system and supports all versions of MS Outlook and Outlook for Mac email systems.