Kodi Has No Sound on Videos – How to Fix?

Kodi is one of the best free and open-source media players available in the market. Developed by XBMC Foundation in 2002, Kodi is available for a wide range of operating systems, including Windows, Linux, Mac OS, iOS, and Android. It uses a 10-foot user interface that provides a GUI that is highly effective on large televisions and display devices. Kodi is a feature-rich video and media player that allows you to play not only locally stored media but also streaming media such as podcasts, music, and videos from online services such as YouTube, Amazon Prime Instant Video, Pandora, Spotify, etc. with the help of plug-ins. It can play 1080p and 4K videos as well and also supports 3D videos on devices having a 3D capable GPU.

Some of the users have reported issues with sound while playing media locally as well as through the internet. This no sound issue has been reported by many of the PC users.

Reasons behind No Sound issue on Kodi

There can be multiple reasons for this problem. A few of the most common issues are:

– There may be a problem with the sound drivers (outdated or technical issue) that might be leading to no sound problem on Kodi.

– An old or outdated version of Kodi video player can lead to no sound issue due to any known bug or compatibility issues with a particular video format.

– If you are playing video from the internet using one of the plug-ins and the no sound issue occurs, there is a high probability that the plug-in is outdated or not fully compatible with the source. This can lead to a n sound problem as well.

– There are cases when the issue is not with the Kodi player, audio settings or device drivers but with the file being played itself. Often, converting a video file from one format to another can lead to corruption of the file. As a result, your player may not be able to play the audio of the file.

Fix for No Sound issue on Kodi

Having known the various causes of the no sound issue on Kodi, you can follow various troubleshooting and debugging steps to fix this issue. Let us discuss the methods to fix it one by one.

Start with restarting the Kodi player and your system also once. Check sound volume in Audio Settings of the player or any connected USB cable to the system or device on which you are playing videos. Also, check for correct hardware configuration, clear out cache files in the player and if all above-mentioned settings are accurate, proceed with the below-explained solutions.

An outdated version of the video player can cause various issues including the no sound issue. Go to the official website for Kodi player download. Download and install the latest version of the software and try to play the video again.

If the problem is still there, proceed to the next step.

This method has been found to fix the issue for a majority of users. Often, by clicking on any shortcut through the keyboard or intentionally we change some of the default settings. Resetting the audio settings reverts any changes made to the audio settings knowingly or unknowingly. 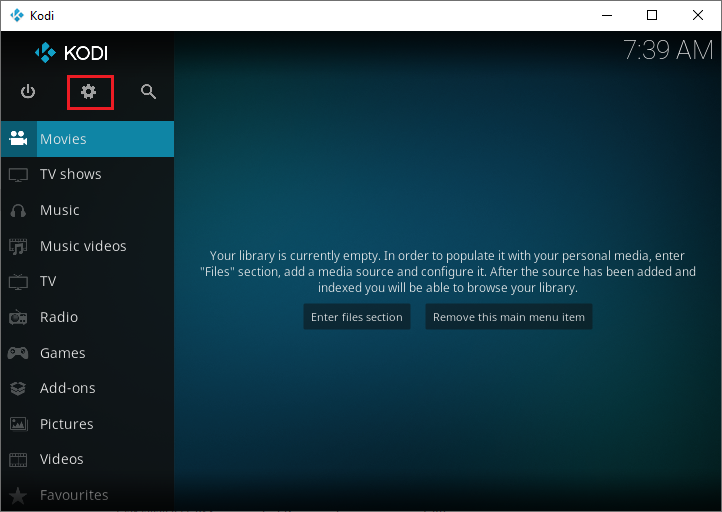 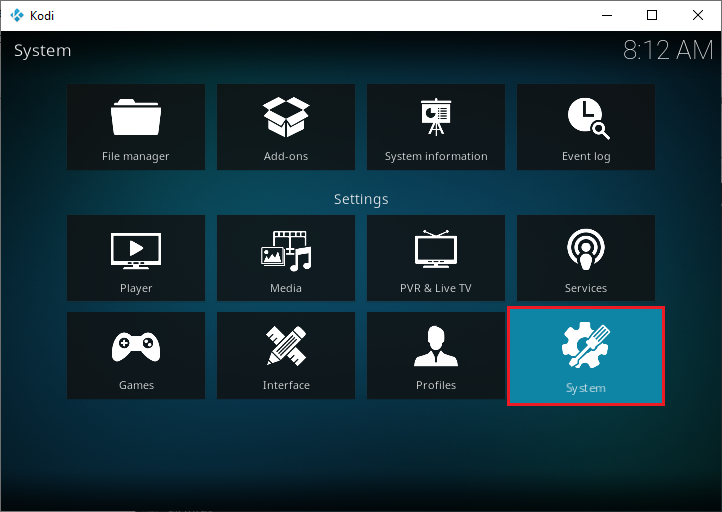 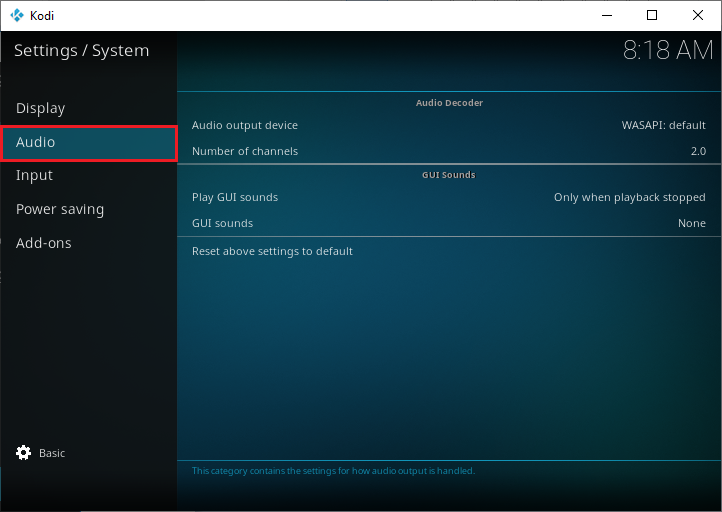 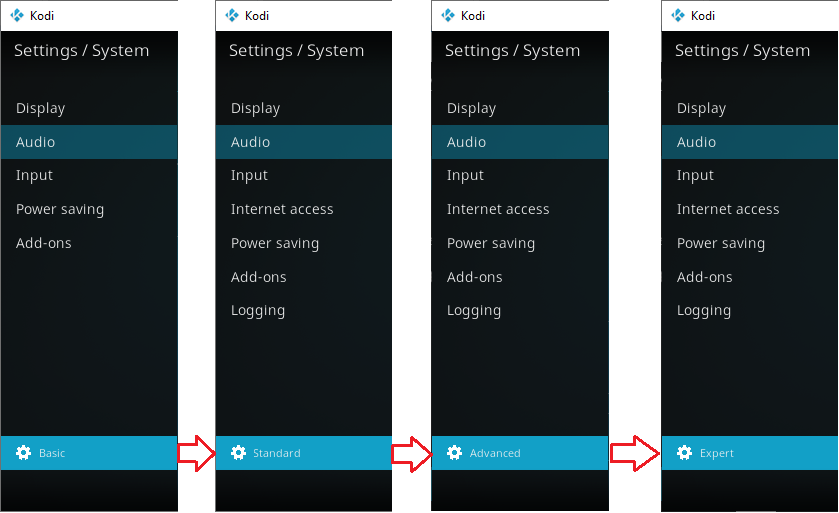 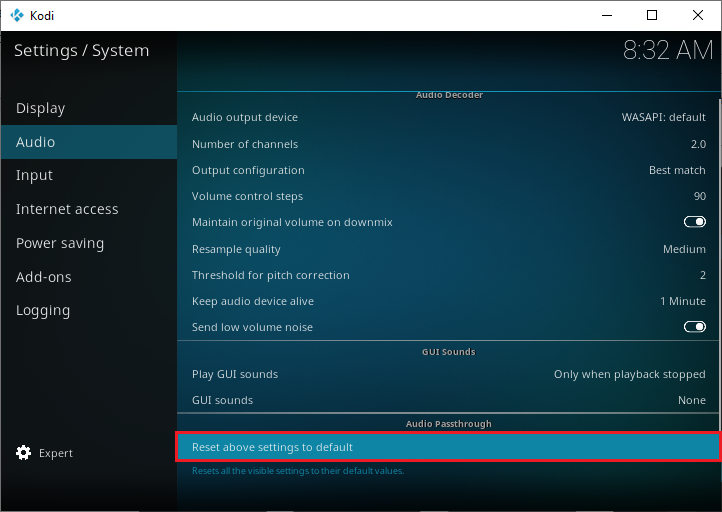 Your problem should be fixed now. If not, there is a chance that the issue is not with the player settings but with the add-on or plug-in using which you are playing an online video. Proceed to the next method to update the plug-in. 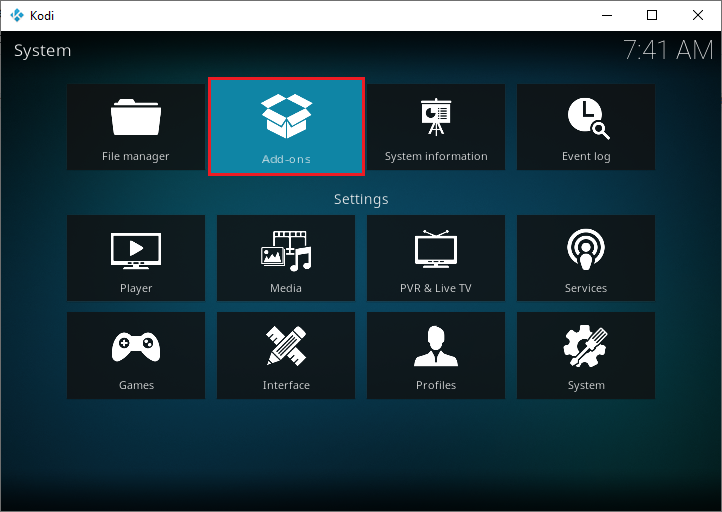 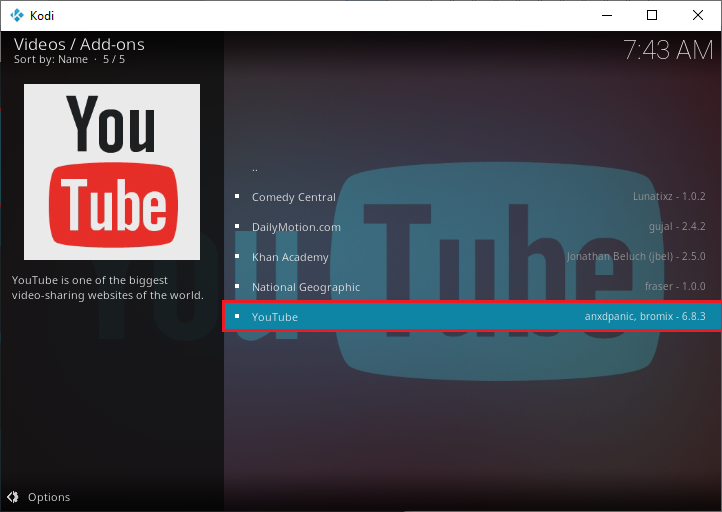 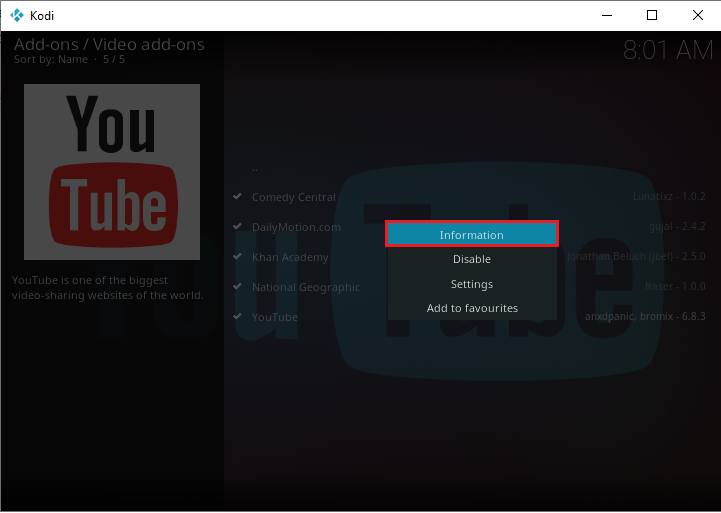 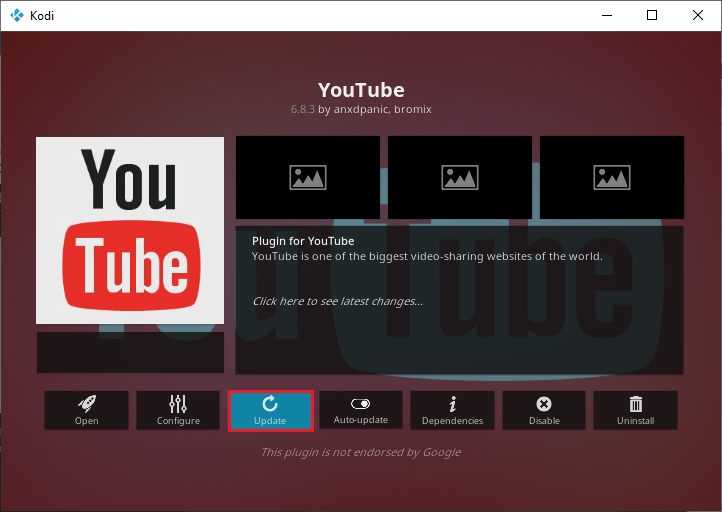 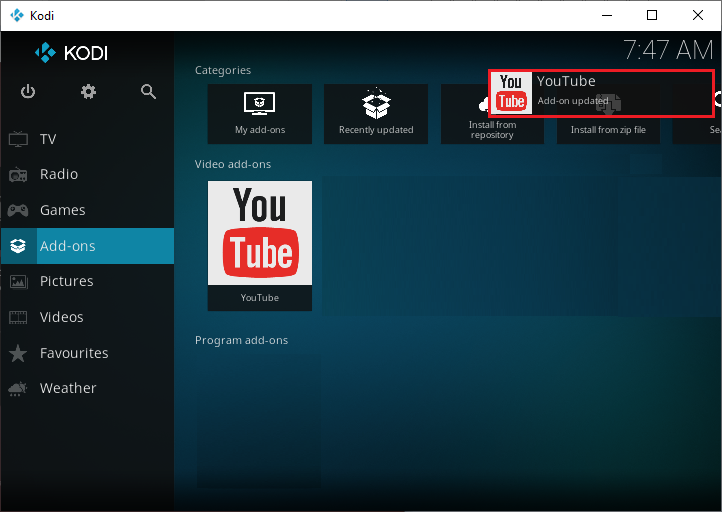 If the issue persists for you, you may want to check if you are able to play video and receive sound output on other players. If the same problem is experienced with other players as well, there may be a problem with your Sound Driver, and updating it can help fix it. 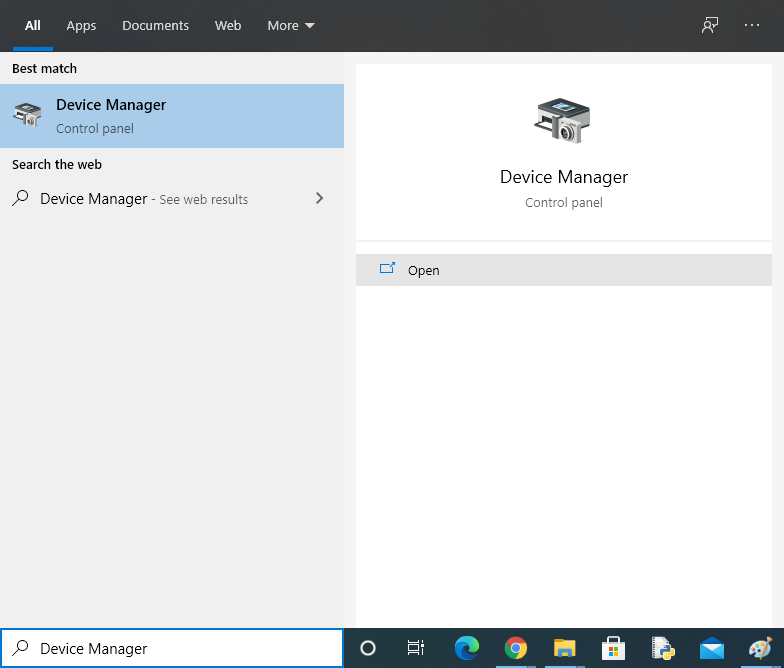 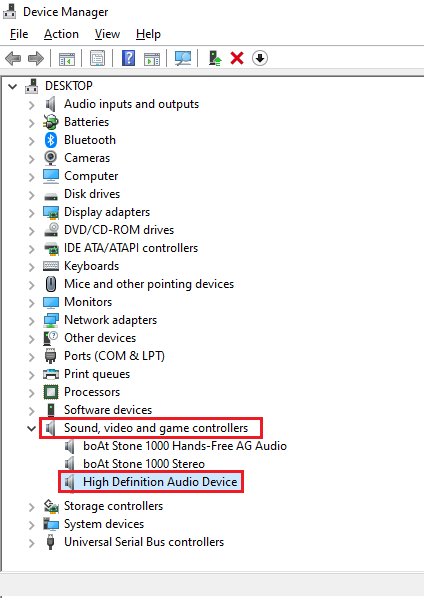 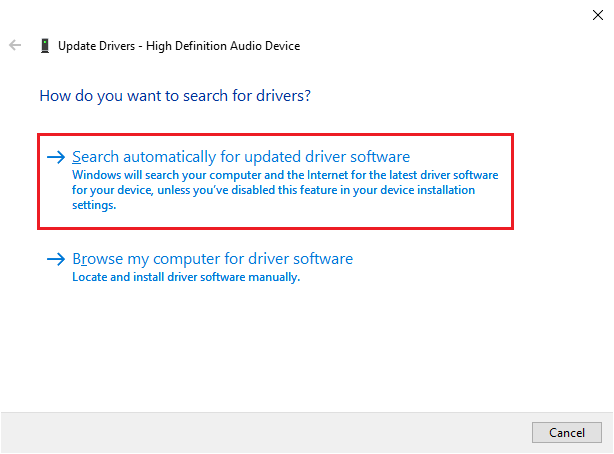 If you are facing the no sound issue while playing a particular video file or a few videos, there is a high probability that the issue is with the video itself. The video file may have been corrupted. There are many reasons that can lead to the corruption of a video file such as issues during conversion, incomplete download, issues while copying from one device to another, etc. Such a file can have various issues while playing, such as jittering, causing the player to hang, etc. The absence of sound while playing is also caused due to file corruption.

Well, you can use the Kernel Video Repair software to fix a corrupt video. The software can repair a wide range of video file formats very effectively and efficiently. It is a powerful tool designed to fix your video file in simple steps and within a few minutes. So, go to the download page now and install this tool. You should be able to repair the video file and enjoy your movie with the audio in just a few minutes.

In this blog, we gave a brief overview of the Kodi media player tool and what makes it so popular. Then, we covered the no sound issue that has been reported by a significant number of users. We listed the major causes that can lead to this issue. Then, we moved to fixes for the issue and covered various methods to fix the issues with the Kodi player, including resetting audio settings. We provided step by step instructions along with snapshots to guide you through the process. We also covered other methods beyond the Kodi player, namely Sound driver update and more. In the end, we described how the issue can be related to the corruption of the video file and suggested Kernel Video Repair software to fix the issue. Be it MP4, Avi, MOV, or any other popular video file, this tool can fix them all. Learn here how to fix 4k video not playing issue with the detailed process.

2 responses to “Kodi Has No Sound on Videos – How to Fix?”