Audio Video Interleave (AVI) format is a container for saving audio and video files. It was designed by Microsoft in 1992 to be played on Windows Media Player. Its capability to hold high-definition videos is useful when you stream or download online videos.

You may have seen at least one of your favorite movies in AVI format. Last week, my friend mentioned a problem when he found that Windows Media Player showed an error while playing the AVI file. He said,

“I have downloaded an animated movie from a streaming website. I always play the video on Windows Media player, and generally, it does not have any problem. But now it is showing an error. Because the video file is large, it will take more time to download again in a different format.“

It is a general query that shows that a fully downloaded AVI file is not playing smoothly. The AVI file is encoded in the Xvid codec that allows it to play on multiple types of media players. Xvid codec is a comprehensive codec that encodes the video as per the supported player. That’s why the AVI file is fully known as the Xvid AVI file. In the present article, we will show you how you can play the file showing errors in Windows Media Player.

Perhaps the AVI file is not correctly encoded through the Xvid codec, and so it shows an error on the Windows Media Player. So, you should play the video on a VLC media player. VLC Player has inbuilt codecs that you do not need to install any external codecs. It will play a healthy video file easily. 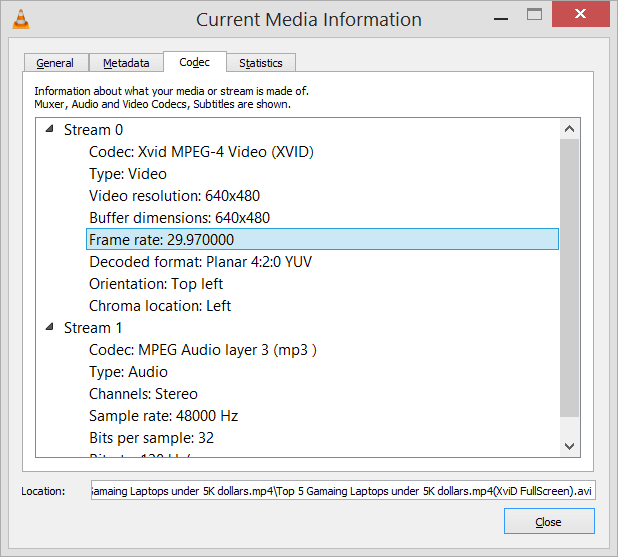 If you play the AVI file, then you can see that its codec is Xvid type.

When you want to play the AVI file on the Windows Media Player only, then you can download the codec separately and install it on the system. 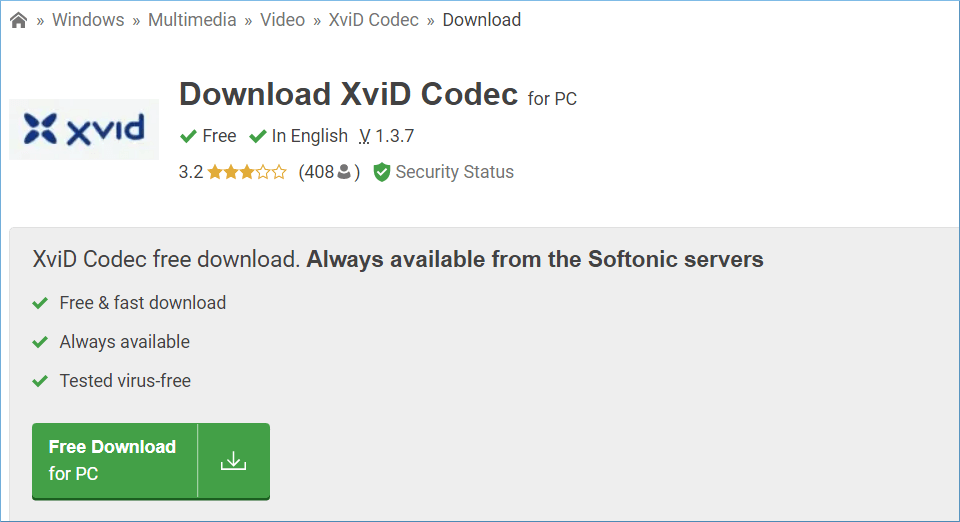 Updating Windows Media Player may make it more efficient in playing high-definition videos from any format. 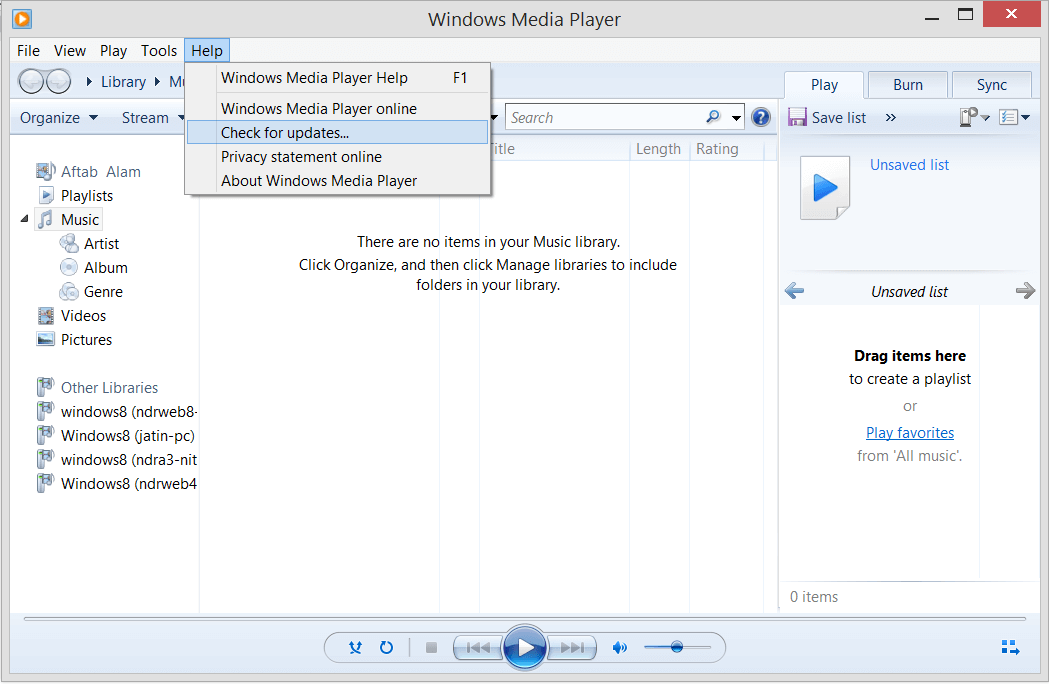 Download the latest updates and restart the Player to play the AVI file.

The manual attempt to play the AVI file on Windows Media Player can be futile if the video is corrupt due to any reason. There are the following reasons that can corrupt the AVI file-

A corrupt file will not play in any player even when you have encoded it properly. So, you should repair the video using Kernel Video Repair Tool. It will fix the video, and you can play it on any player easily.

Kernel Video Repair tool allows you to select the corrupt video file and repair it quickly. It can restore a large video of multiple GBs in just a few minutes. 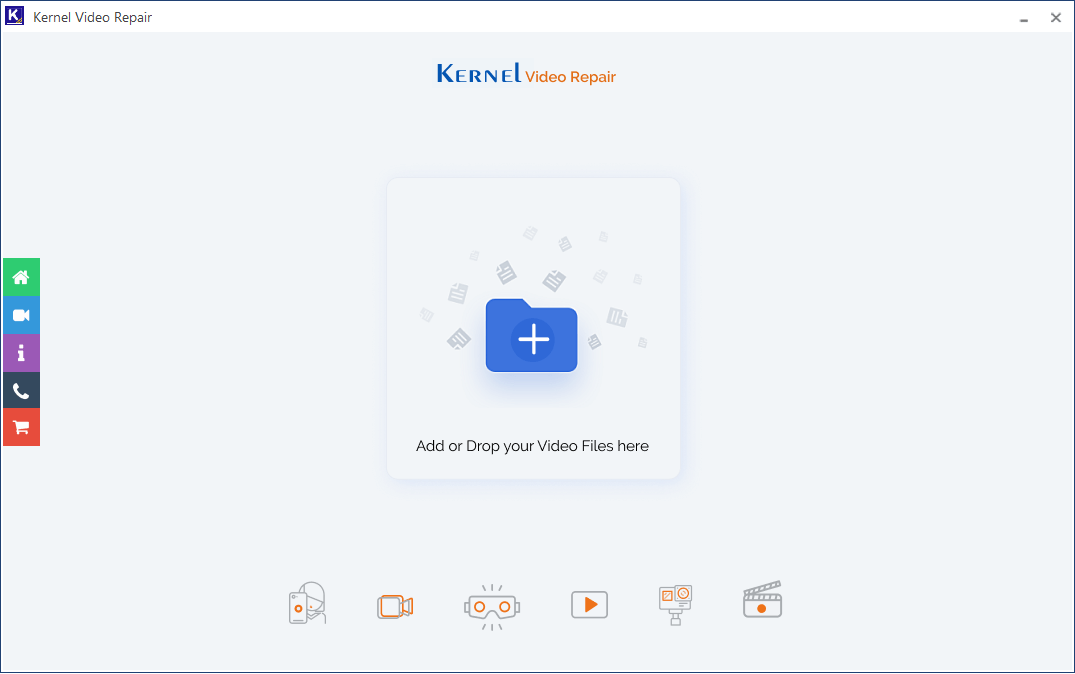 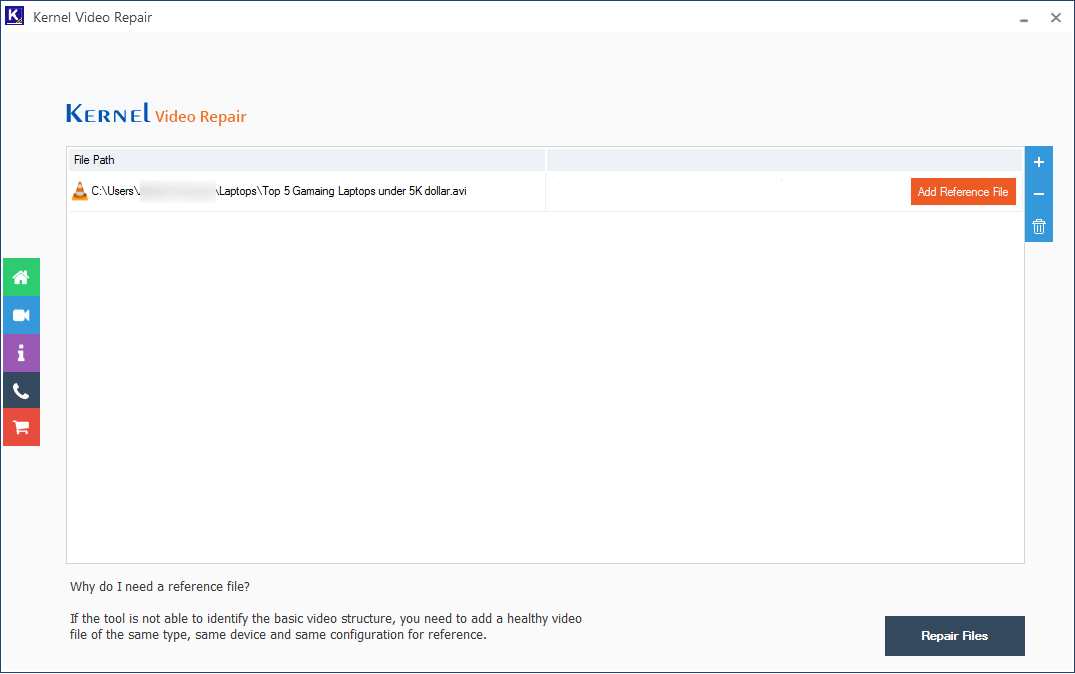 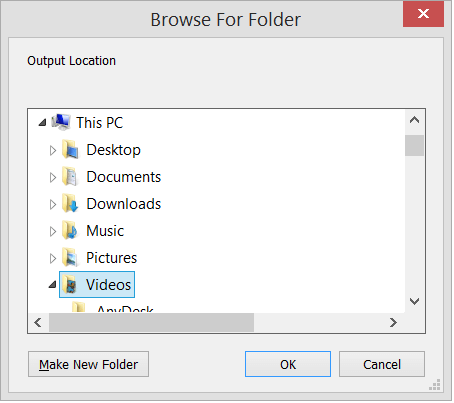 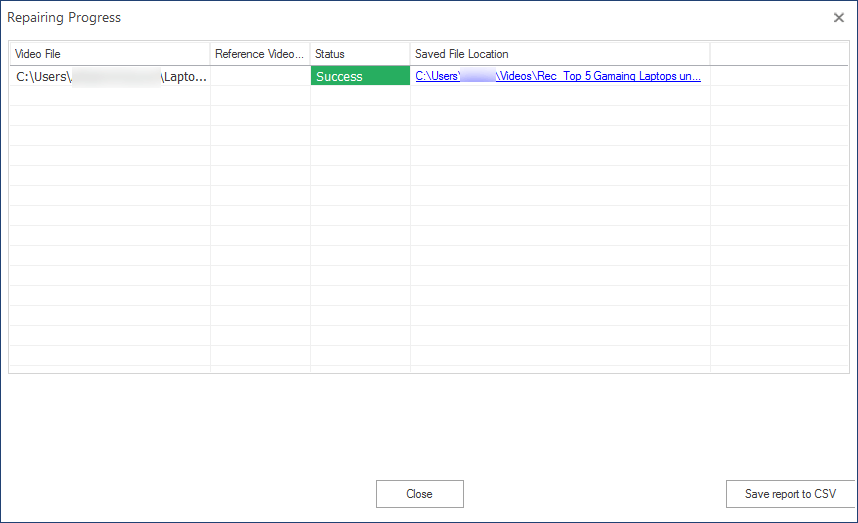 When the Xvid AVI file is not playing in any media player, you should not use any manual method to play the video but scan it using Kernel Video Repair and save it in a new folder. The software will protect the video’s format, size, and structure and allow you to enjoy your favorite videos again.