Amongst many media containers around, MP4 is the most popular and commonly used digital multimedia container format, which stands for MPEG-4 Part 14. Whatever be the source or data, MP4 file format provides the best resolution with enriched graphics and clear audio intervene while playing the videos. This perhaps is one of the reasons why it is used as a global standard for storing movies and music videos. Most of the filmmakers and individual creators around the globe use MP4 as the preferred medium for making movies.

And due to the skill of streaming the media over the Internet, MP4 format video files are widely used on the most prominent media content service, YouTube. But like other format video file(s), the chances of the MP4 format file becoming corrupt are there.

The long quest of online search doesn’t help users in finding a way or method which can help them recover video content. Here, we will walk you through a couple of workarounds which on the application can fix the issues of .mp4 video file corruption, cannot play the video file error, and sort the codecs problem. Irrespective of the cause of corruption, these workarounds will help you repair movie files, music videos, and audios saved in .mp4 format.

Usually, most of the Windows 10 users play both video and audio content using Windows media player, as it has received significant improvements in the past years. Windows’ native media player customarily fails to run corrupt or damaged multimedia file(s) – it can’t be used to analyze and fix associated media file issues.

The open-source VLC media player application boasts a whole ecosystem of features & functionalities along with a vast library of video codecs that allows running slightly corrupt or damaged video files without the need to fix the corruption issue. VLC allows you to run and play those media files which are not even supported by other media players. You can repair movie files and other videos using the video codecs provided by VLC.

To play a corrupt MP4 video file, the only thing you need is to have VLC installed on the system already, and ready to use: 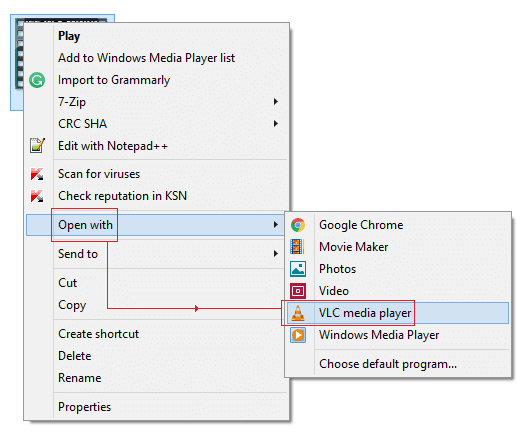 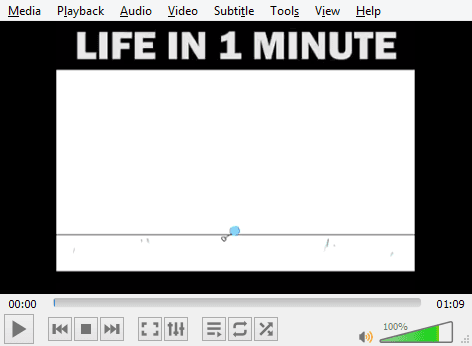 If the above workaround fails, then it’s an indication that the MP4 video file is severely corrupt, and so in such cases, we’ll move to the next method. Again, VLC is what will come handy.

In VLC, the option to fix AVI video files is given built-in, which can be enabled or disabled manually. Therefore, below we’ll change the format of the corrupt MP4 video file and try to fix the issue automatically using VLC. Follow the steps below: 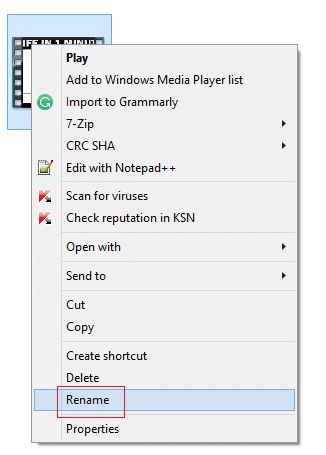 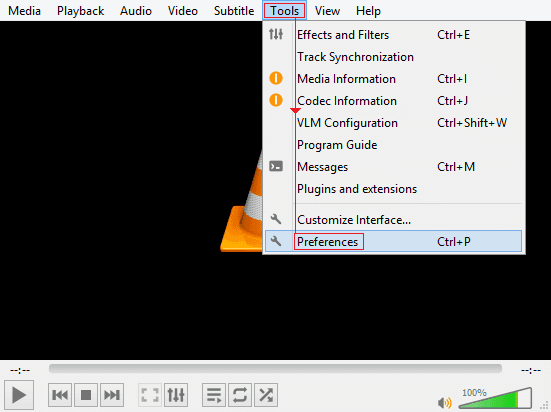 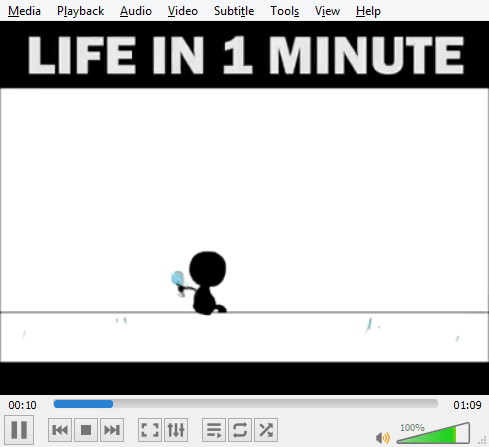 Use an Expert Tool

The above workarounds positively will fix the issue, and the MP4 media would be playable again. But what if you have tried each fix and nothing worked at all? For dealing with multimedia corruption issues, not many manual ways or methods are available; in a scene like this, Kernel Video Repair proves to be convenient. Using this amazing software, you can repair your severely corrupt movie files, music videos, and other video format files within no time.

It’s an advanced Video repair tool which is specially made to tackle circumstances like this; it can help you repair both corrupt and damaged MP4 and other format multimedia file(s) with ease.

With an intuitive GUI and ease of accessibility, the whole process of repairing and recovering corrupt MP4 video files becomes a piece of cake.

Taken all real-life use cases and scenarios under consideration, we’ve put no restriction on how many multimedia file formats – MP4, AVI, FLV, MPEG, WebM, and more, you can load in a single go or how big the corrupt .mp4 video file(s) is. The tool is capable of repairing video files irrespective of their file size and format. For instance, you can load movie files of high definition video graphics with ease without hampering the integrity of data. All you have to do is browse for the file straight away and initiate the repairing process, or you can simply drag and drop the file here. 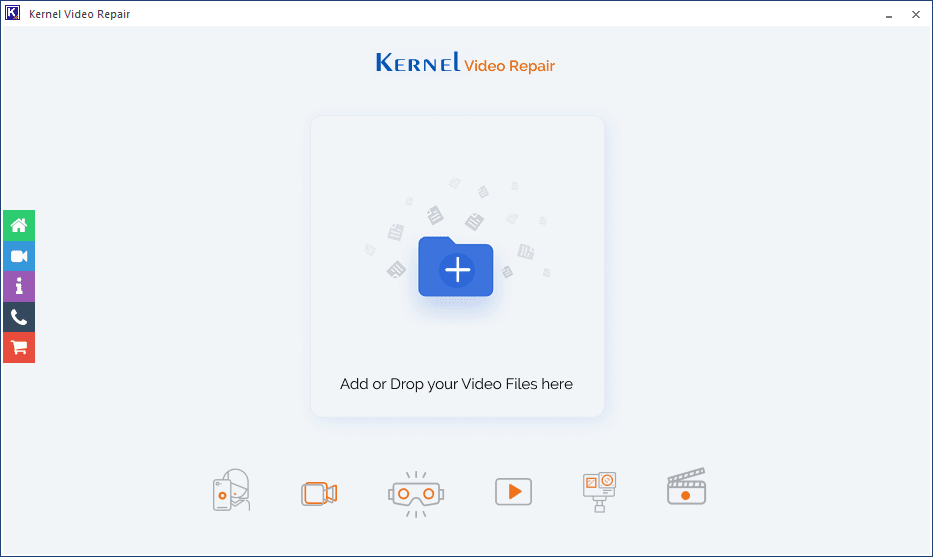 Compatibility is one big thing for desktop tools and application software, not all runs on the wide range of Windows operating system, and if some do, then additional installations are required like Microsoft.Net Framework or the latest version of Microsoft Windows. But that’s not the thing with Kernels’ Video Repair tool; it is made available to download on any version of Windows OS you’re using – Windows XP to Windows 10.
Below are other pluses which are bundled within the software:

Save Recovered Multimedia File Wherever You Want 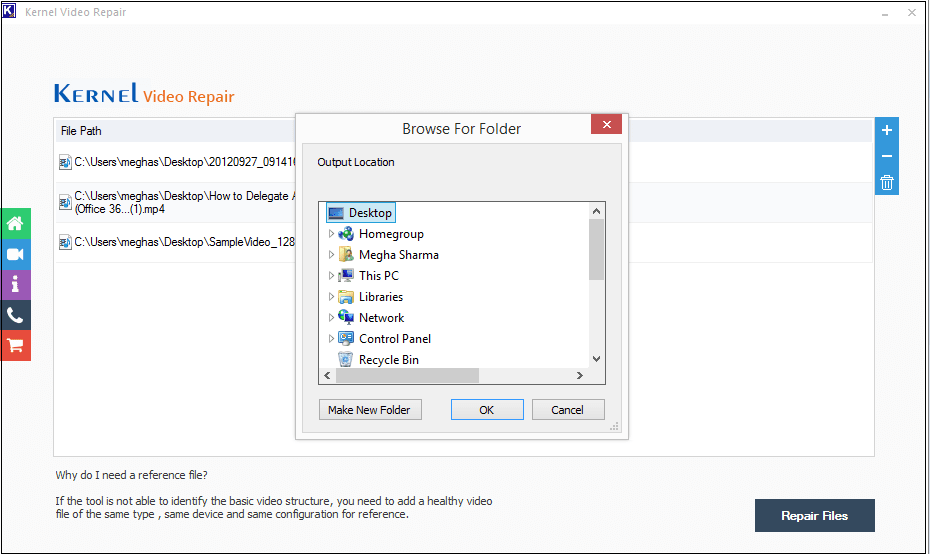 Repair multiple files at a time 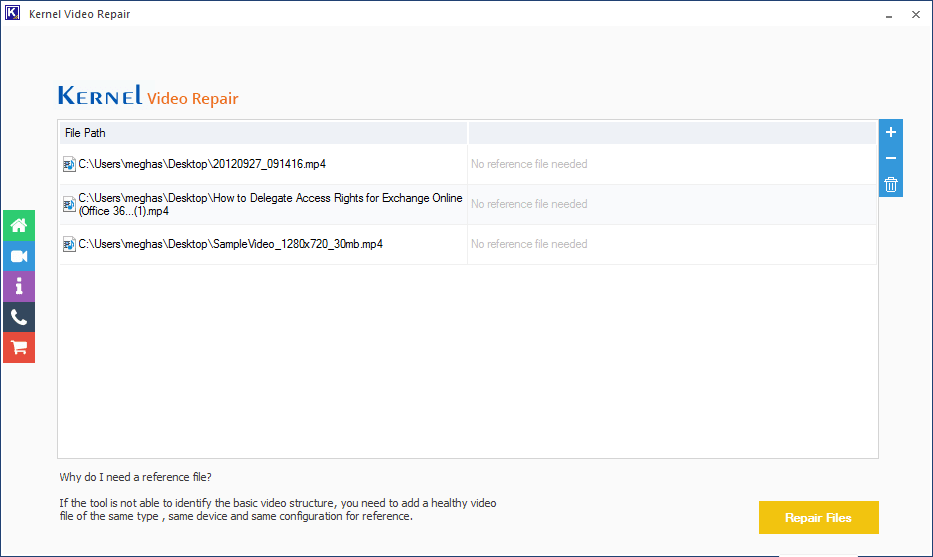 In this blog, we discussed how to fix corrupt MP4 files by following various methods. With an advanced approach for fixing the issue of MP4 file corruption, Kernel Video Repair is a one-stop solution for all multimedia troubles. We concluded that the results achieved by this tool were better than any other approach. Sometimes, converting a video can also fix the corruption issue, if it is occurring due to a wrong file format. So, with a professional video converter tool you can easily convert MP4 to other formats easily.