We will take you through the tour of the best 10 video players for the Windows Operating System in this blog. There are so many awesome video players available right now that it is not so easy to find the top 10. Anyway, we did do it for you. However, the competition is so tough that we did not rate the 10 players among themselves and have left it for you to decide which player is the best for your needs. After all, we all have different preferences for everything. So, here we go.

We all are aware of VLC Media Player. Created and owned by VideoLAN Organization, this player has been one of the most widely used and preferred media players for the Windows operating system since Windows XP or maybe even before. 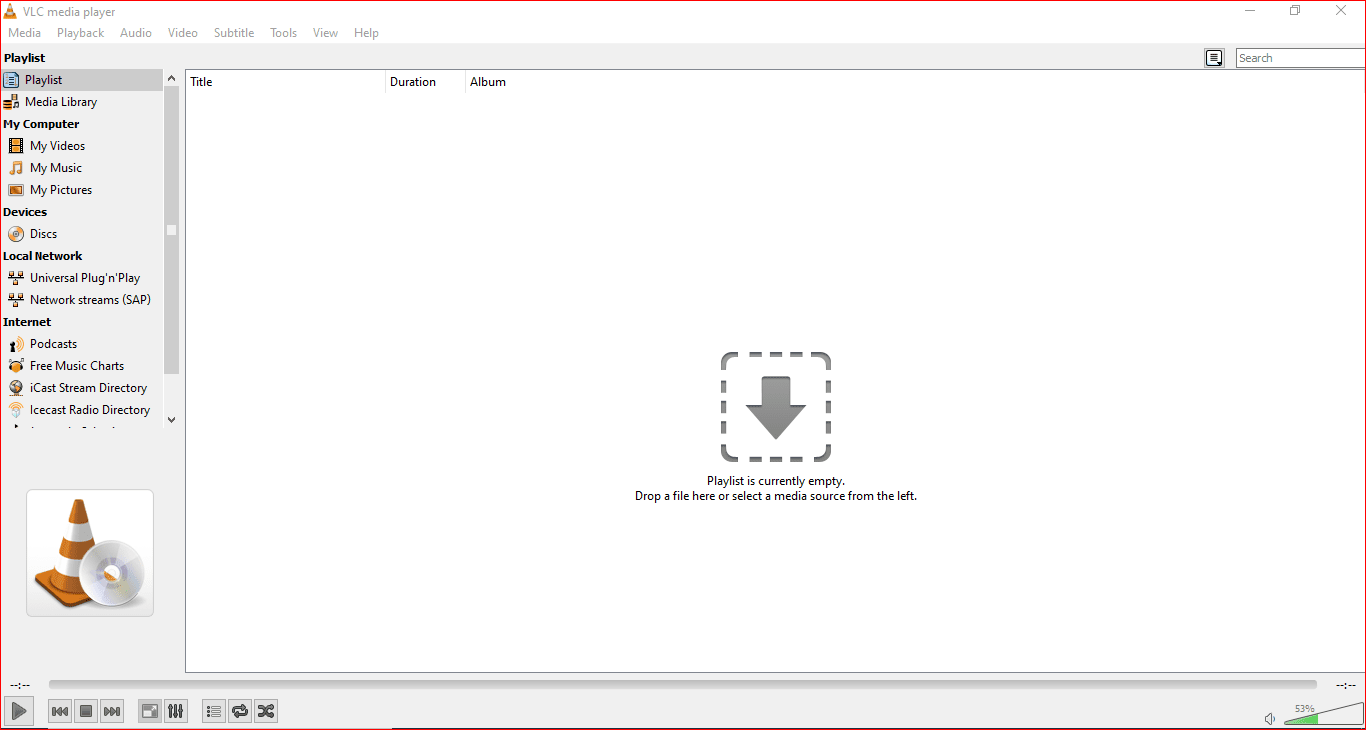 PotPlayer is another free video player for Windows that is very powerful and loaded with advanced features. It has some very advanced modes and features and also supports almost all file formats. 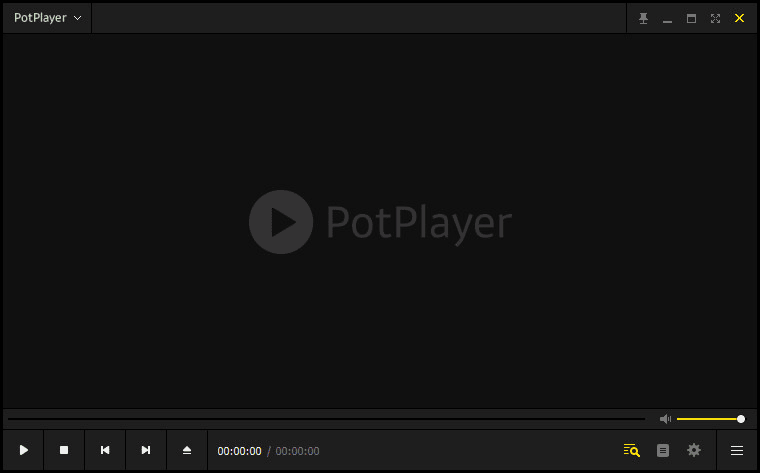 GOM Player and its features are not just up to date but also give a projection of a very futuristic video player. 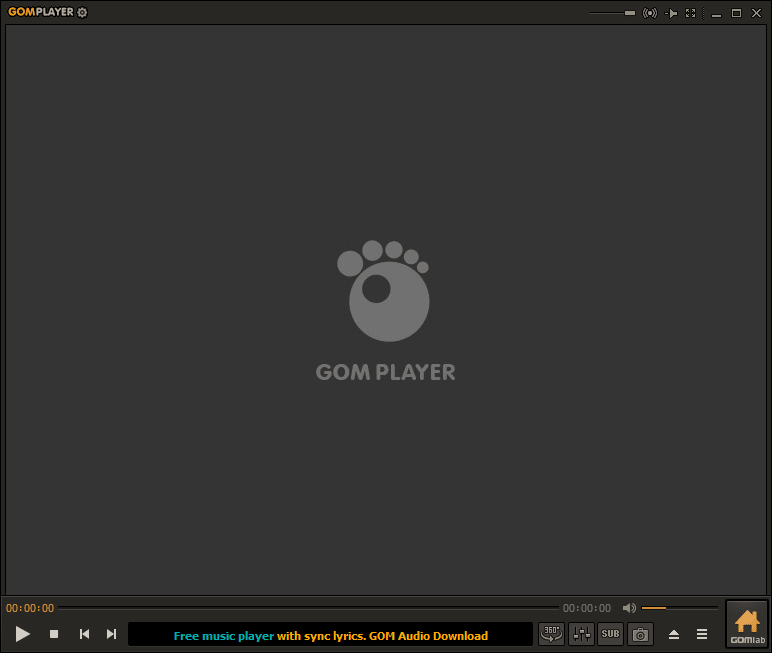 KMPlayer is a very popular video player all around the world. Its user base is widely spread geographically. It was launched in 2002 and is now owned by a Korean streaming company named Pandora TV. 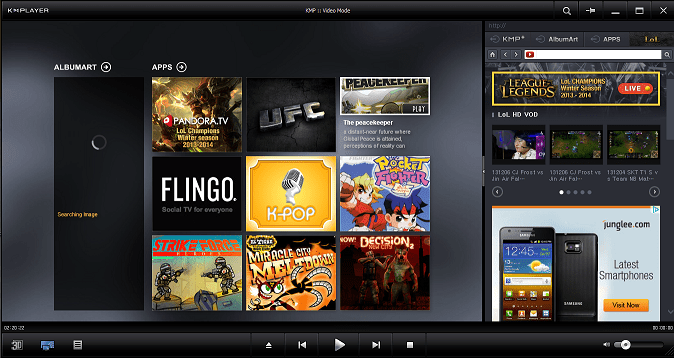 Kodi, formerly known as XBMC, is not just a video player but is an entertainment hub. It is an award-winning open-source player and is free. 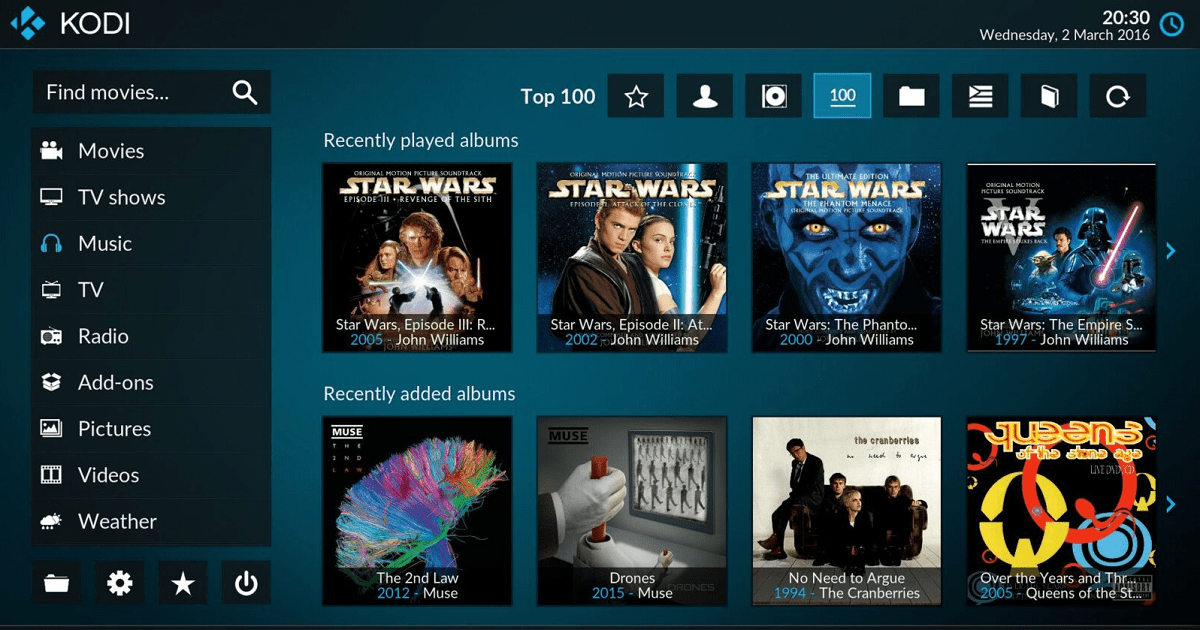 5KPlayer is put slightly later in this list of top video players, but it is not behind the above players in any way. It has all the latest features and a simple yet convenient user interface. 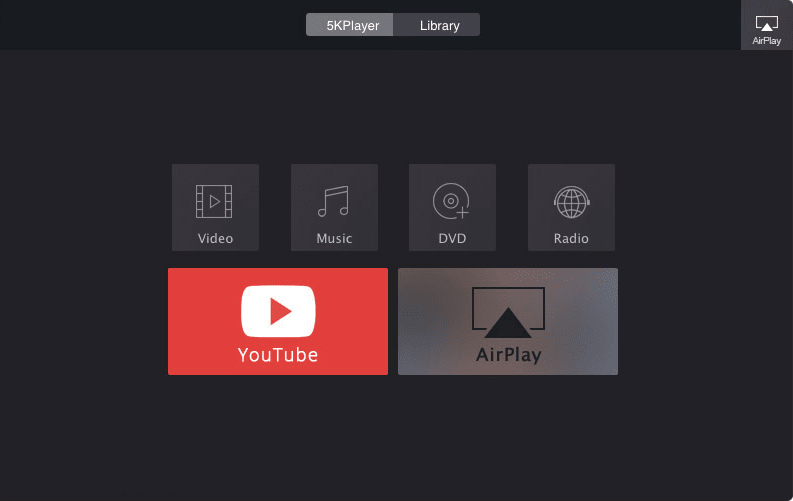 DivX Player is one of the software from the three-component suite containing DivX Player, DivX Converter, and DivX Media Server. Its popularity has declined in recent times, but it still is one of the best video players available. 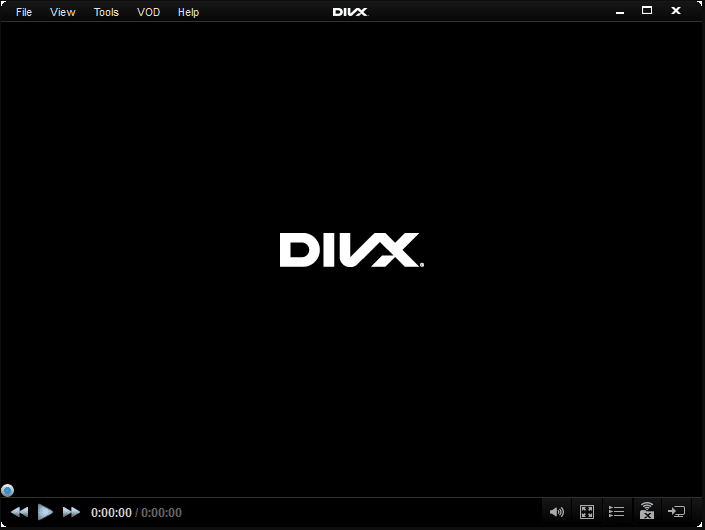 Commonly known as MMW, MediaMonkey for Windows is one of the recently emerging video players for the Windows operating system. This software is much appreciated by users who are music lovers and tend to keep their music videos and audios organized. 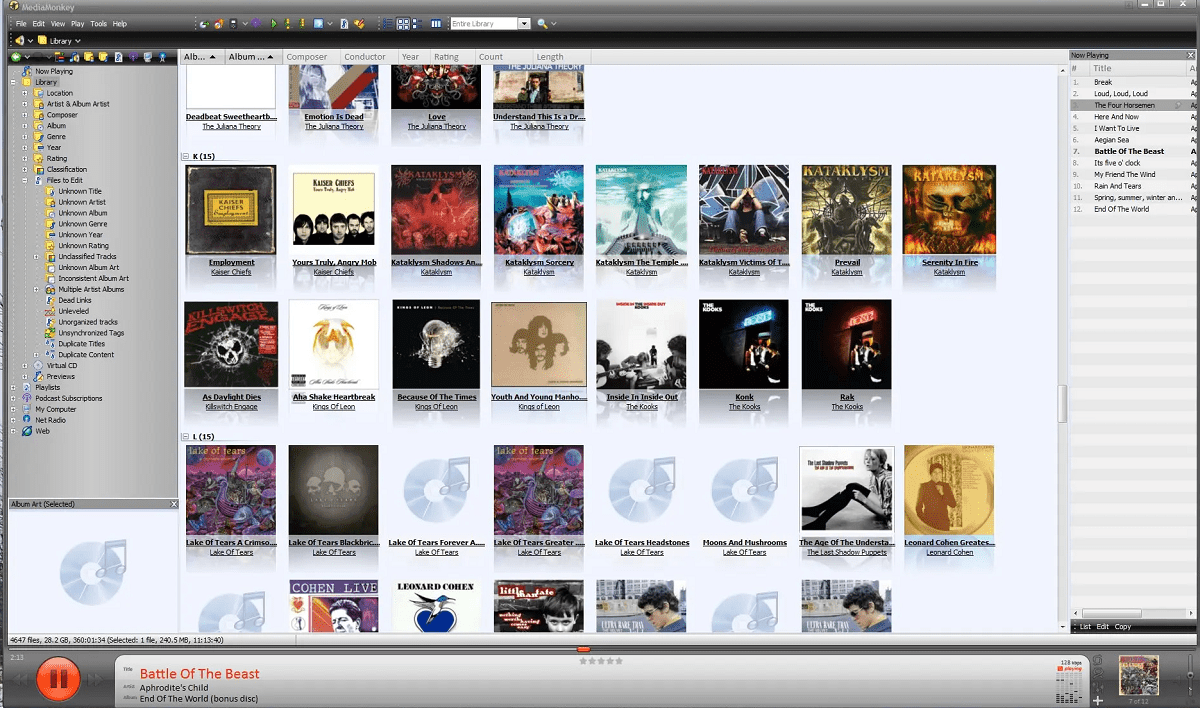 There were many other contenders that could be part of our top 10 video players list, but Real Player has been included keeping in mind how it has kept on improving and upgrading since it was first launched in 1995.

All these video players are great for a good video experience. However, a corrupt video file can ruin this experience for you. Don’t worry, we have just the tool you need! Try this tool to fix your corrupt video file and enjoy it seamlessly. It readily repairs multiple video files in different formats in one go while previewing the repaired file thumbnail before saving to the desired destination. The repair is quick, quality-proven with no update in the actual properties, resolutions, size, etc. of the videos under repair. Moreover, the tool widely supports video files created from all devices and resources. 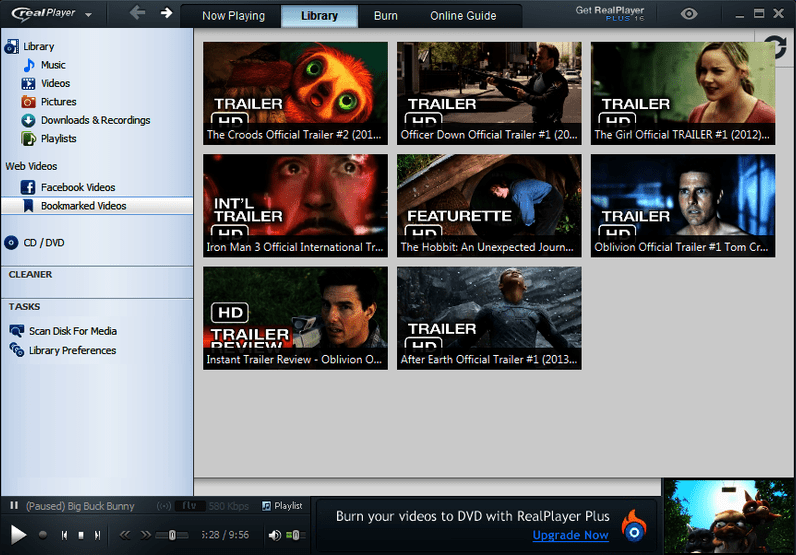 This blog was drafted to list down top video media players for you in the introduction. We explained the unique features of these tools from high performance to low CPU consumption, the best video quality to the best video resolution support, and more in the middle section of the blog. However, none of these video players can help you in playing a corrupt video file. Hence, we suggested using Kernel Video Repair, which is an advanced solution for fixing the corruption in your video file towards the end of the blog. We hope this blog has helped you in regards to the best video players and video repair solution in the market today.