How To Fix – iPhone Videos Not Playing On Windows Systems?

Have you ever been in a situation where you have transferred your iPhone videos to your Windows machine, but they are inaccessible on Windows machines?

Let us consider a situation where a user has just transferred videos from his iPhone device (either smartphone or tablet) to his Windows machine, and unfortunately, those videos get inaccessible or flash error messages while trying to load via Window Media Player. This creates a painful situation for users or even worse if those files aren’t backed up and get permanently deleted from their source location.

There could be many reasons for the default media player to flash error messages while playing videos, for instance, compatibility issues, corrupt or damaged video files, irrelevant sources, improper download or file transfer, etc. Whatever be the reason for Windows Media Player not playing the iPhone video files, the main concern is how you will fix the issue and make the videos playable again.

There are workarounds for this situation with which you can quickly repair and recover the data back. But, let us first discuss some of the common reasons for iPhone videos becoming inaccessible in the Windows platform.

Reasons for inaccessibility of iPhone videos in Windows environment

There are multiple workarounds for you to make the corrupt or inaccessible video files playable again. Either you can rely on manual methods to fix the issue, or you could use a reliable third-party tool to do the task.

If you rely on the default Windows media player to play videos and if it fails to load and play videos transferred from iPhone, then you must consider playing those videos using other reliable media players. Sometimes the default media player doesn’t support playing videos of specific file format. For instance, MP4 files are best played on VLC media player. In case, you have corrupt MP4 files on your system. VLC also offers functionalities to repair MP4 files.

Some of the most common video codecs available for Window OS are listed below: 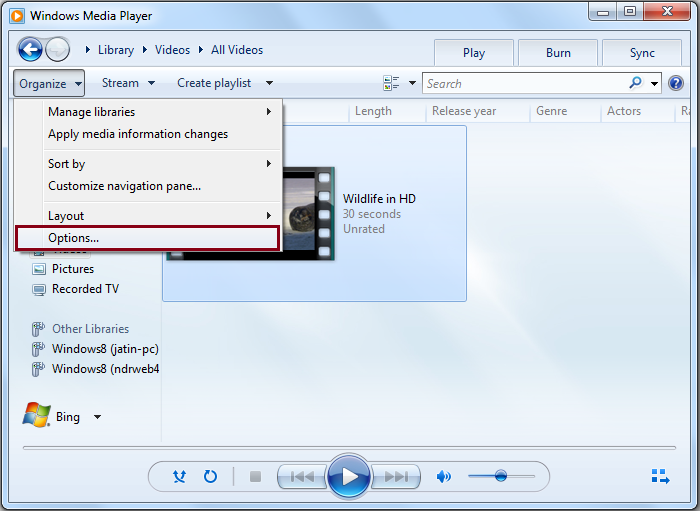 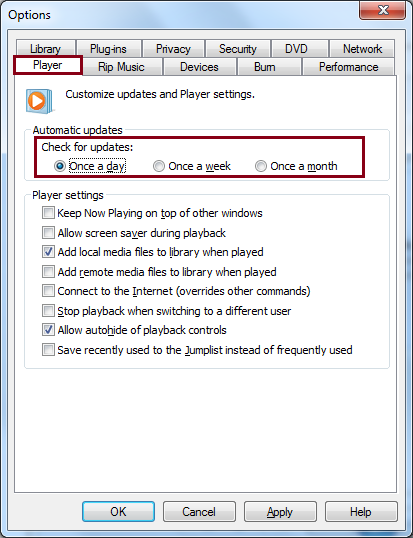 If you are still unable to play the videos that you have transferred recently from your iPhone device to your Windows PC, try using a reliable video repair tool to repair the files.

Kernel Video Repair Tool is one of the most recommended tools to repair your damaged or corrupt video files. This tool offers a wide range of repair functionalities for all the video file formats that work in the Windows environment. For instance, you can repair MP4, MOV, MPEG, MJPEG, MTS, M4V, MKV, AVI, and many other video file formats.

Also, you can download the trial version free and later upgrade the tool by purchasing the licensed version. Here is how the tool works. 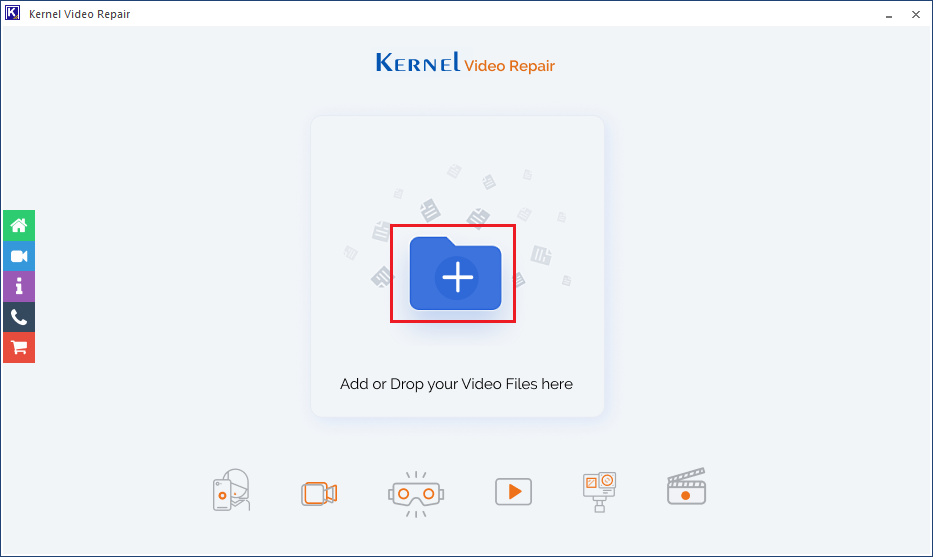 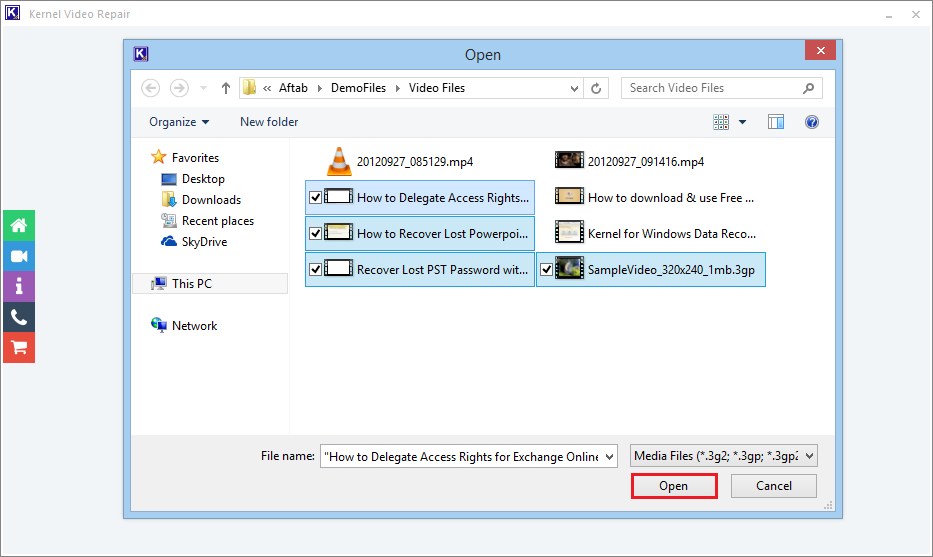 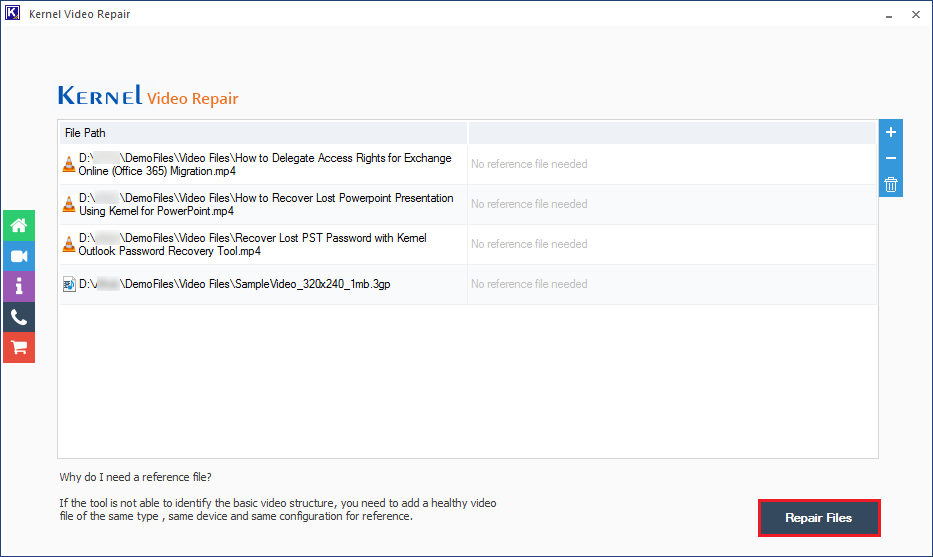 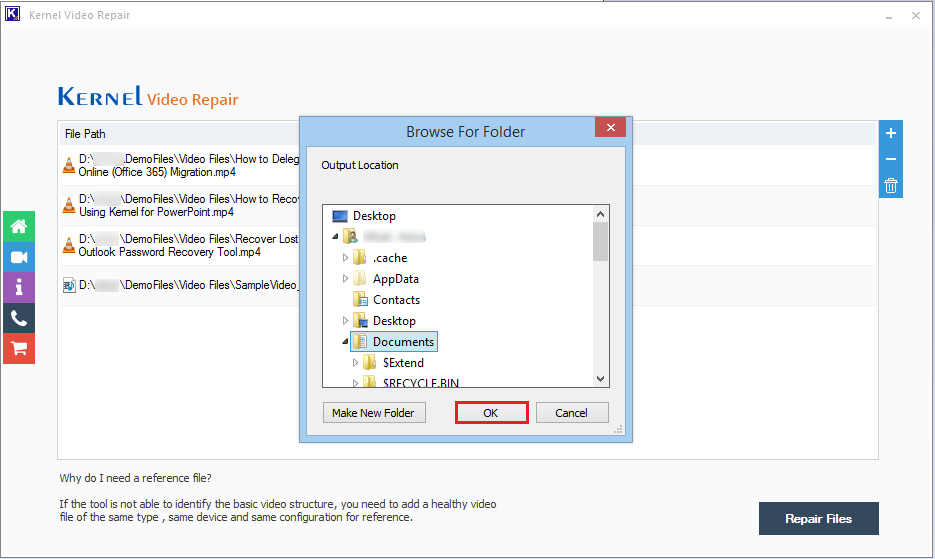 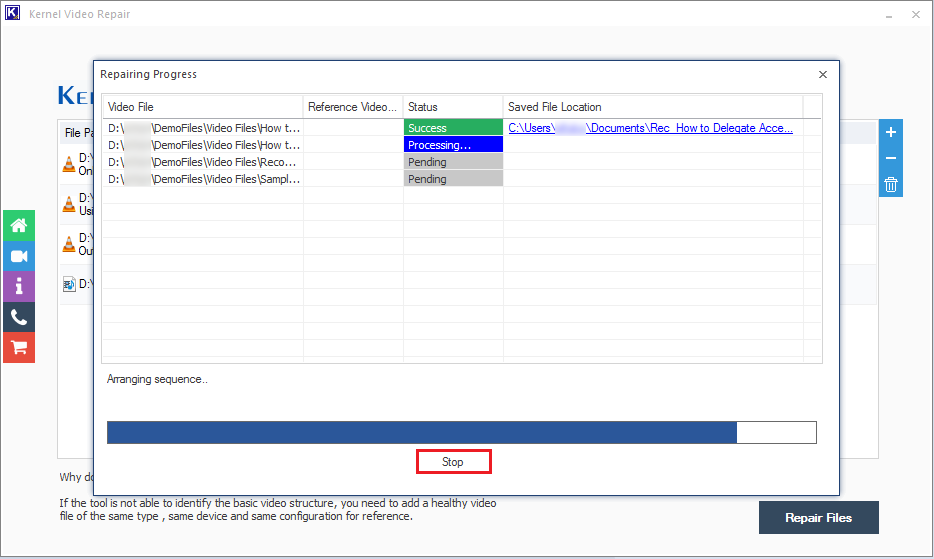 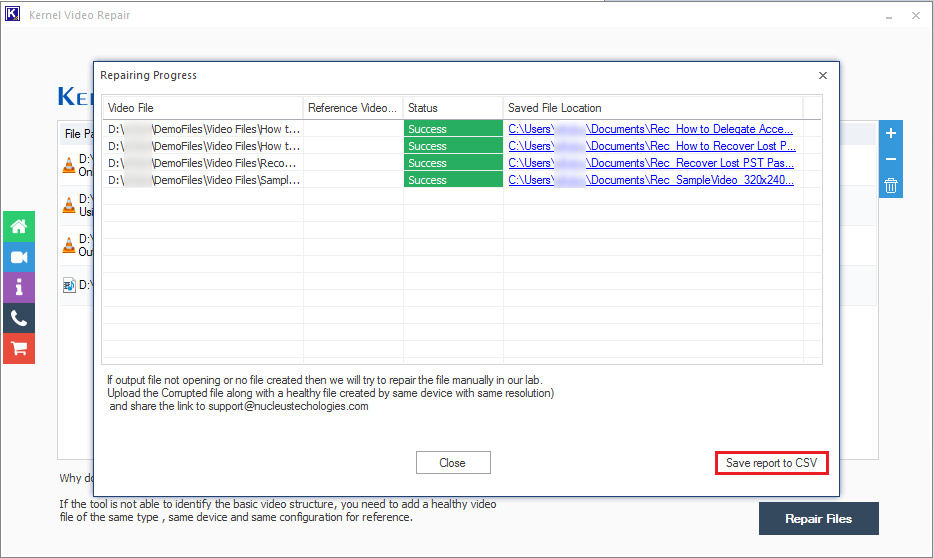 Transferring files from one platform to another is a common practice in recent times. In case any error occurs while moving the files or the files become inaccessible, you can opt. for manual as well as automated methods to fix the issue. But manual methods do not repair the files if they are broken or corrupted. The best way to repair your corrupt or damaged videos and make them playable again is via a third-party tool like Kernel for video repair tool.