“Easy and accurate data migrations is everybody’s concern, and we feel obliged to deliver this advanced PST to MBOX Converter.”

If I talk about my personal experience with this software, I would say it was excellent. I have tried each and every feature and found out all are located in the right place for easy use. Well done guys!"

An incomparable tool which fixes PST issues and then moves it to the specified MBOX client. So, the best tool for the users of all MBOX clients or Gmail. Very impressive features, great job done!!”

I moved my severely corrupted PST files to the Thunderbird compatible MBOX file format in few minutes. How simple it is with this tool. I would like to appreciate the smart job of the developer team.”

My experience is good with PST import software so far. I feel fortunate to know about this tool soon. It readily moves selective data, for which I got help from filters and options. Recommended.”

Know about the integrated features as well as services provided by the excellent PST Converter tool.

Import Corrupt/Damaged PST Files Kernel Import PST to Thunderbird is capable of repairing corrupt/damaged PST files that got corrupt due to system failure, malware attack, or sudden shutdown. After restoring the PST files, you can easily import them to Thunderbird mailboxes.

Import Deleted PST Items This utility is capable of recovering even deleted items from PST files, and then it allows you to import that data to Thunderbird mailboxes.

Import PST Data to Other Web-based Emails Apart from importing PST data to Thunderbird mailboxes, this software also allows you to import the data to other web-based emails, such as Gmail, AOL, Yahoo Mail, etc. You just need to provide the right credentials for the specified email server while saving the PST file.

Preview PST Data before Migration After adding the PST file, you can preview its entire data in the preview pane. To preview the content, select any folder in the file, and then click the specific item that you want to preview before the migration.

Advanced Filtering Options Import PST to Thunderbird tool is integrated with smart filtering options that allow you to select specific data for migration based on filters like date, item type, include/exclude folders, etc. You can also skip already migrated data with this feature.

Save PST Data in Multiple Formats After viewing the content in the preview pane, you can choose to save the PST data in multiple file formats, such as DBX, MBOX, EML, PDF, or a new PST file.

Support PST File of every Outlook Version No matter, whether the PST file is created by MS Outlook 2016, 2013, or 2019, the Import PST to Thunderbird software is ideal for repairing every PST file and migrating it to Thunderbird mailboxes without any data interruption.

Here, we provide you the steps to import Outlook PST files to Thunderbird destination with this software.

I have some encrypted PST files. Does the tool support recovery of them as well?

Yes, the tool supports all kinds of PST files even if protected, encrypted, corrupted, or inaccessible.

Can I import of Outlook PST files to Thunderbird with the free or evaluation version?

No. But you can add your PST files and have a preview of any of the selected mailbox items. To import the PST files data to Thunderbird, you need to purchase the full version of the software.

Do I require Thunderbird account credentials to import my PST files to it?

No, you would not require any credentials. Our software asks to select the Thunderbird option and then save the selected PST file data to the MBOX file.

Can I view attachments while previewing my PST files?

Yes, you can view attachments as well other than email metadata like From, To, Subject, etc. Just click of the mailbox email for preview and then click on the attachment to have its preview.

I still have PST files from Windows 2007 Operating System version. Can I use this tool on my system?

STEPS TO Import PST to Thunderbird

Learn the necessary steps for the easy import of Outlook PST files to another email client Thunderbird.

Good software, I will surely choose this application for any future requirement

Try once this software ot personally experience its all useful functions.

It has lots of useful feature under one hood, amazing software, great work. 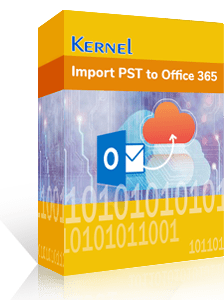 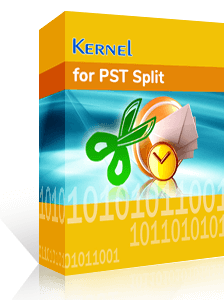 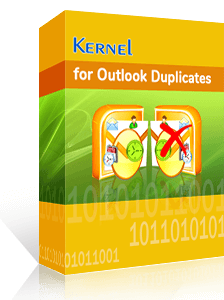