It is a very annoying when you are eagerly waiting to watch a video and it starts playing at a slower speed than the normal. It is more irritating when the video is official in nature and plays slow in front of a large audience in a conference, meeting, or office cabin. It becomes an embarrassment for you in front of your colleagues and seniors. We, as digital users, are quite likely to be in this situation. Problems like outdated Windows, drivers, application interventions, low RAM in the system, media player settings, etc. are the contributing factors for the issue of videos playing in slow motion.

Please go through this blog to learn how you can fix the ‘videos playing in slow motion’ issue on your own.

Why does the video play in slow motion?

This question may trouble a lot of users. Before we go ahead to fix video playing in slow motion issue, it is equally essential to understand the causes behind it. Some of them have been mentioned below:

How to fix the Videos Playing in Slow Motion Issue?

There could be various reasons behind this issue but to fix video playing in slow motion, the right approaches must be opted for. Let us go through these situations one by one and see how to fix it.

It is the most common situation where users forget to close the opened tabs on the browser or to close the other applications after use. This could create conflict between the application and the video player, which could result in its slow playing.

Use the Windows Task Manager (press Ctrl, Alt and Shift key together), select the opened applications, and select End task for each application one-by-one. 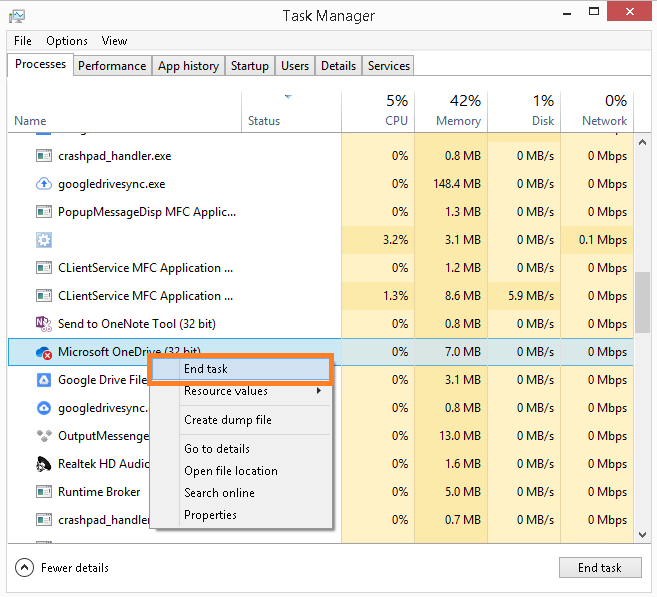 Then try running your video and see if this has fixed the issue.

We have received many queries from users about this issue after they have upgraded the Windows on their systems. Most users upgrading their Windows to Windows 10 have suffered this slow video playing issue afterwards. 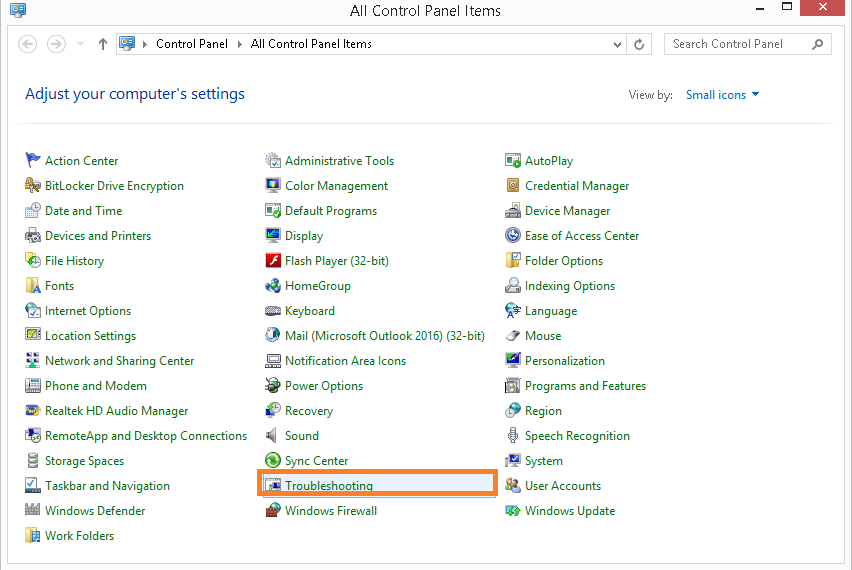 If the users are trying to play high-definition videos (4k, 5k) and these videos are not playing properly or are playing at a slower pace, then it could be due to low RAM storage on your system.

Fix: You need to increase your RAM storage on the system if it is 1GB or less than that. Extend the memory or replace the RAM with enough storage to fix video playing in slow motion even where the Ultra High-Definition videos can be easily played.

One of the reasons for videos playing slow on your system may be the outdated Graphics Card Driver. Thus, it is not equipped with all the components available in the latest updates for the driver to play the videos.

Perform these instructions to update the Graphics Card Driver on your system. 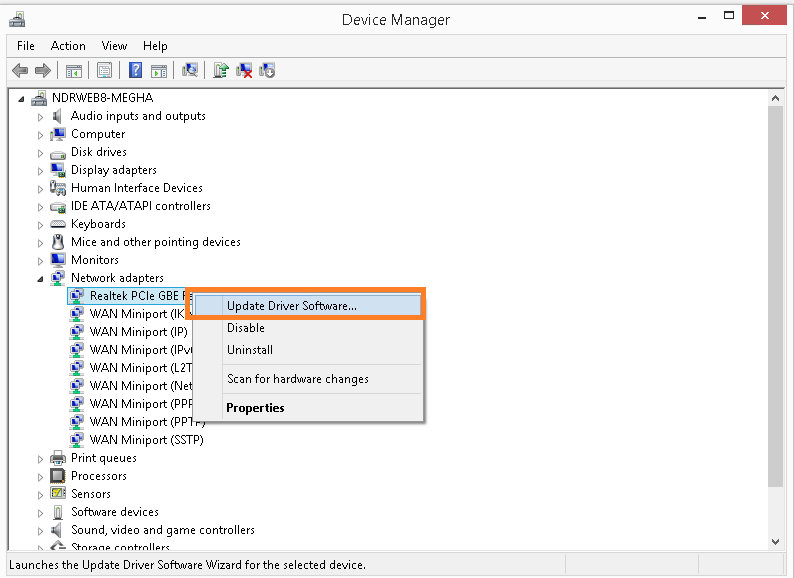 How to Repair Corrupt Video Files?

You have tried all the above methods and still facing the issue? It is possible that your video files are corrupt. One of the common reasons behind video playing in slow motion is corruption in your video files. Sometimes these files throw an error displaying the corruption issue and sometimes it affects the videos by lowering its quality, color, or even playing speed.

We suggest you at this time to try a professional tool for repairing your corrupt video files – Kernel Video Repair. It has the following advantages.

So, the tool is more than enough to fix videos playing in slow motion and deal with all the video corruption-related issues. Users can easily repair corrupt AVI video files or files in other formats without thinking twice.

The blog has discussed the issue of video files playing in slow motion. Some common reasons as well as manual fixes are also discussed. In the end, a professional tool is also highlighted with its fine introduction for users’ benefits.

3 responses to “Videos Playing In Slow Motion? Try This!”