Microsoft Outlook is the most popular email client application that uses various file formats to store the user’s information safely and securely. Two such formats are EML and PST. The EML format in Outlook stores the contents of the message, including the subject, receiver, date, and attachments. While PST stores all the other major data for the user, including emails, contacts, tasks, events, calendar, etc. PST files have more advanced features and better security. Due to which it is advisable to import EML files into Outlook PST format. Since the nature of the task is complex, a professional tool must be used to perform the same.

With hundreds of conversion tools available, it is difficult to pick the right one. Here are the top 5 EML to Outlook PST conversion software to help you in deciding the right one for you based on your needs and preferences-

Kernel for EML to PST

It is a professional software designed specifically to convert ELM files into various other formats, including PST maintaining the accuracy and integrity of the entire data. 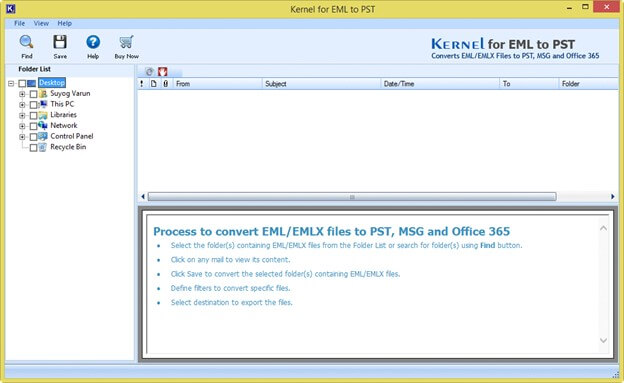 The Advik EML File Converter is a magical tool that is capable of converting EML files into PST and many other file formats. It continuously improves with the latest updates. 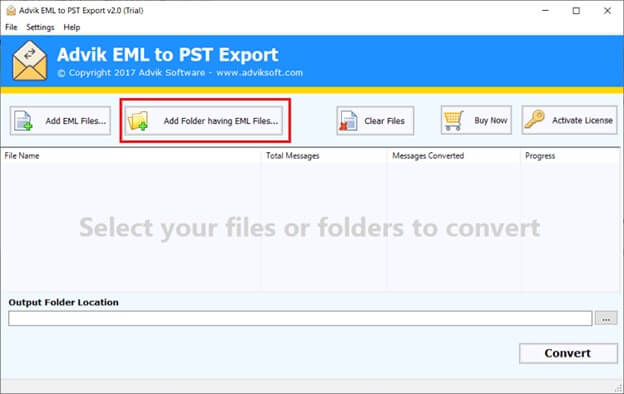 BitRecover EML Converter Wizard proves to be a handy and fast software in converting EML files and folders  into various other file formats and cloud-based platforms. 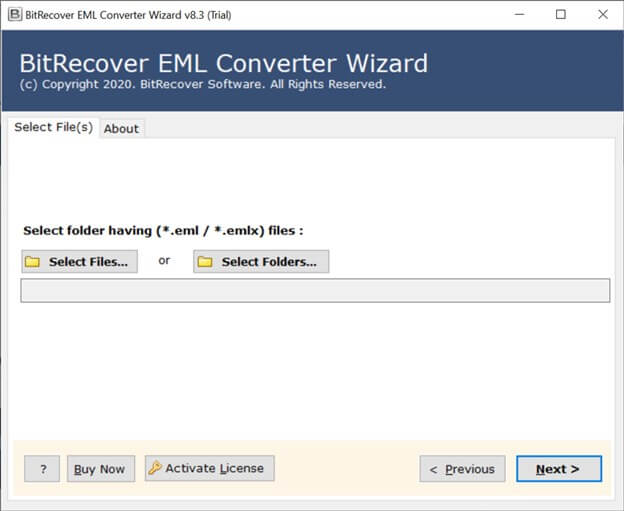 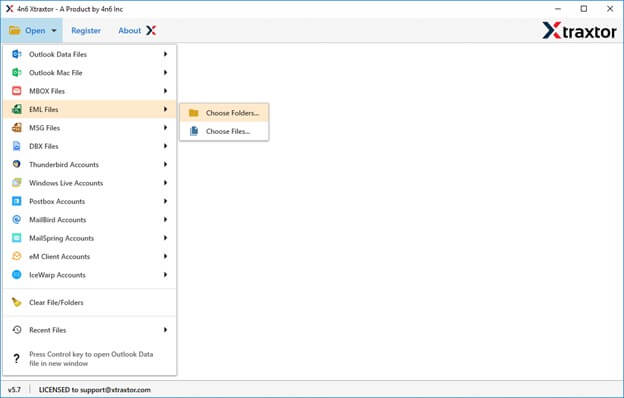 The SysTools EML File Converter is one such amazing tool which supports conversion of EML files into PST format within a span of a few minutes. 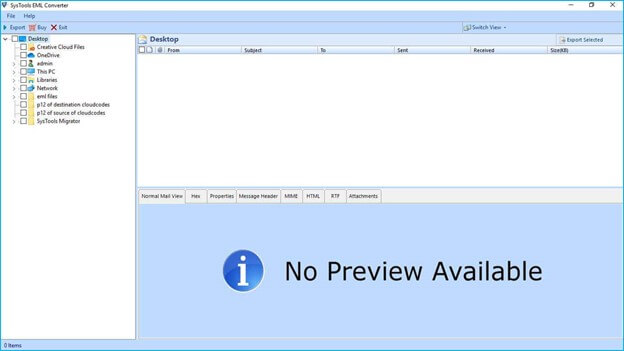 It is necessary to make the EML to Outlook PST conversion accurate. However, many conversion tools are available, and it is difficult to choose the correct tool for you. To ease the process, here are the top 5 EML file converters- Kernel for EML to PST, Advik EML File Converter, BitRecover Wizard, Xtraxtor Converter & SysTools EML File Converter. All the tools have their own pros and cons, which can be varied according to each user’s preferences.