Exchange Server has seen many developments since its inception in the year 1996. Each version of Exchange brought multiple enhancements, and businesses quickly jumped from older to newer Exchange Server and remained active users of its services. Microsoft updates each product regularly and upgrades it with more convenient features for modern business requirements. Today, three active versions of Exchange Server are available in the market – 2013, 2016, and 2019.

Exchange Server 2010 support ended on October 13, 2020, and the businesses sticking to it are vulnerable to various threats as there will be no technical support, security fixes, bug fixes, etc. When Exchange Server 2010 was released in 2009, it had many outstanding features that empowered businesses with incredible benefits.

Exchange Server 2019 was launched a decade after Exchange 2010, with some great features with more emphasis on services. It is the first Exchange Server that works on Windows Server 2019. Now, in place of Unified Messaging, Skype for Business will require Azure cloud voicemail. 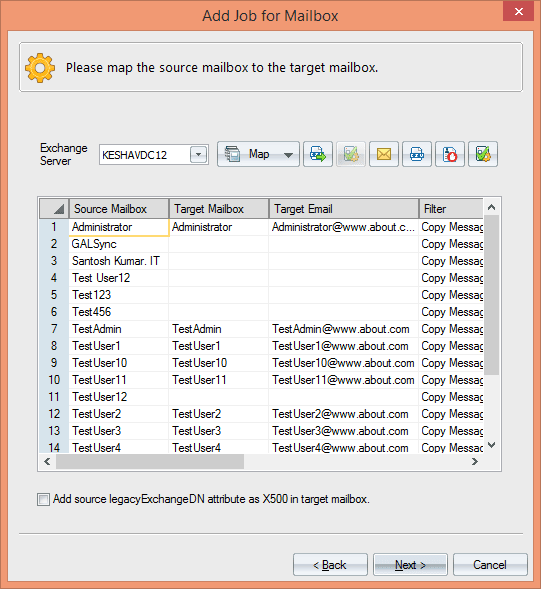 You can create multiple projects that will run separately. After you select multiple mailboxes, you can map each mailbox with a corresponding destination mailbox and schedule the migration at any future time.