How to Recover Deleted Pictures of Cricket World Cup 2019?

Everyone’s excitement is topping off the roof, as the Titans of Cricket clash one to another, the winning team will advance to the next stage. In the latest Cricket World Cup, each team will face-off the opponent and would have to advance through a series of 9 matches with the rest of the participating teams. Third last and second last matches would be the 1st & 2nd Semi-Finals of the World Cricket tournament, and the Final (Grand Finale) match would be the last of this fun-filled, super exciting, and thriller Cricket series, which would be played at Lord’s, London on Sunday, 14 July 2019.

A total of 9 (nine) matches has already been played, given the results till now, the vibe around is quite a mix of both shock and surprise, depending which side or Cricket team you support. We believe you would be feeling the same as cricket fans. This writeup focused to ICC Cricket World Cup 2019, and we’ll talk about everything about Cricket World Cup 2019.

Now that the ICC Cricket World Cup 2019 is on, the heat can be felt easily, none wants to let loose the opportunity, and the same must’ve been Team England’s ideology.

It was the first World Cup 2019 match, but South Africa did not do well. Starting the match, the England team played for all 50 (fifty) overs and put a 311 (runs) big score on the scoreboard. 311 (runs) is not a simple number to chase when you’re fighting for the World Cup title. Thus, team South Africa did not take it any further than 39.5 overs and made 207 runs with all wickets down. Also, luck doesn’t seem to be with ‘The Saffaris,’ as they lost the next two matches as well.

For ‘The Windies,’ it was a good start. West Indies team had to face Pakistan in their first match, ‘Cornered Tigers’ wasn’t able to play the game like it’s an ODI match and that even for Word Cup, Team Pakistan scored a total of 105 runs on board and had lost all wickets from their hands within only 21 overs and 4 (four) balls. Team Windies, chased the score quite nicely, they even collected 3 (three) extra runs, and their chase was complete in the least of 13 overs and four (4) balls. ‘Oshane Thomas,’ earned Player of the Match title, for such an amazing match.

It was the third match of the Cricket World Cup 2019, series, call it luck or destiny, whatever it is, it was a good start for the ‘Kiwis.’ With greater confidence, team New Zealand opted to bowl first after winning the toss to witness what the ‘Islanders,’ would through to them. It was a small score by the Srilankan team with a major contribution from Dimuth Karunaratne (Sri Lanka Captain) of 52/84, not out, Kusal Perera (wicketkeeper) of 29/24, with a strike rate of 120.83, caught, and Thisara Perera of 27/23, including two sixes, caught. For Kiwis the chase wasn’t hard; they were able to score 137 runs with all wickets safe.

In this clash, Afghanistan won the toss and chose to bat first. They build a total of 207 runs on loss of all ten (10) wickets and played for 38 overs two (2) balls long. The Australian team (the Aussies), with the loss of only three (3) wickets they finished the game by putting 209 runs on the scoreboard. The Australian team not only chased the score for a clear win but also finished the game playing only for 34 overs 5 (five) balls.

It was a fight between ‘The Proteas,’ and ‘Men in Blue.’ South Africa won the toss and opted to bat first, the team played for all 50 overs, but the score they built wasn’t big enough. Putting 227 runs on board on the loss of 9 (nine) wickets. From India’s side, it was a massive score by Rohit Sharma, not only he scored a century but scored a total of 122 runs total alone. On the loss of 4 (four) wickets and playing for 47 overs 3 (three) balls; Team India won their first match of ICC Cricket World Cup 2019 series.

Cricket could be a just game for some, but for many people around the globe, it’s a festival, and they are very passionate about it and doesn’t matter whether they’re the ones in the Playing Eleven or just the audience, they love Cricket. Consider those scenarios when you’re there watching the match live from the stadium, you captured all key moments and stored on any digital media storage device. But later on, when you check, all the photos are lost due to an unknown reason. In scenarios like so, we suggest using a Photo recovery software to fix the issue and relive the amazing cricket moments immediately.

It’s a super easy tool you can find to recover lost digital photos instantly; for doing so, follow the steps given below. 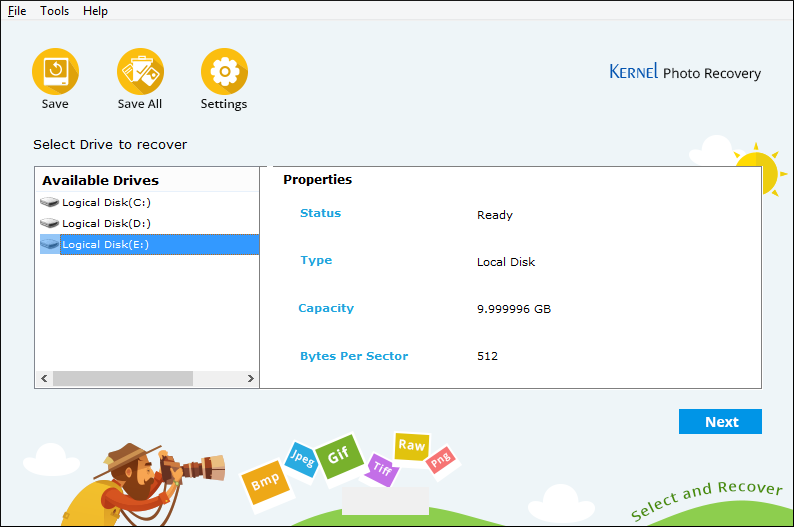 Note: You can select from both internal and external storage devices to recover images. 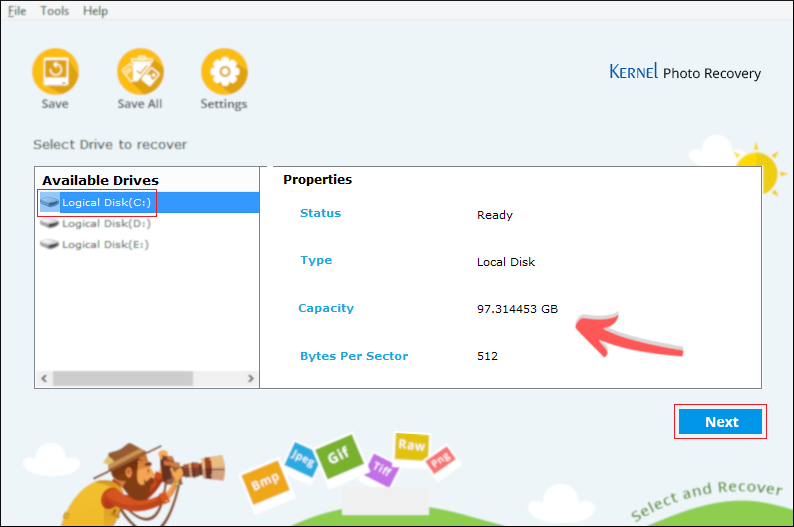 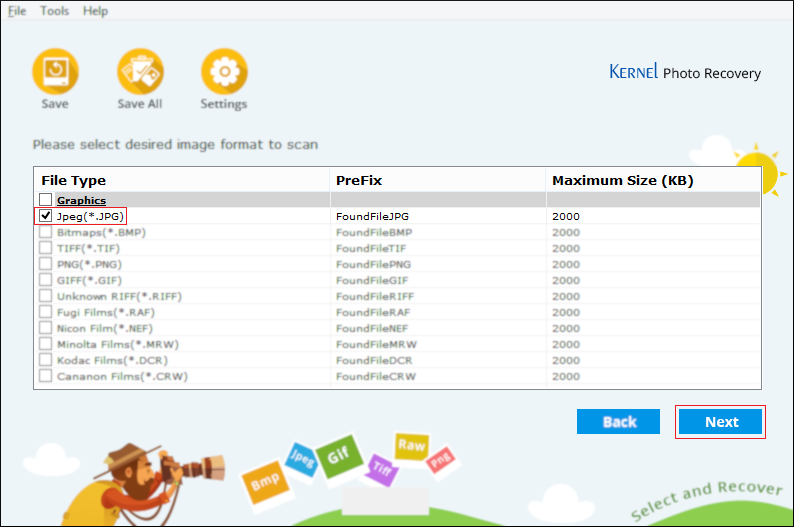 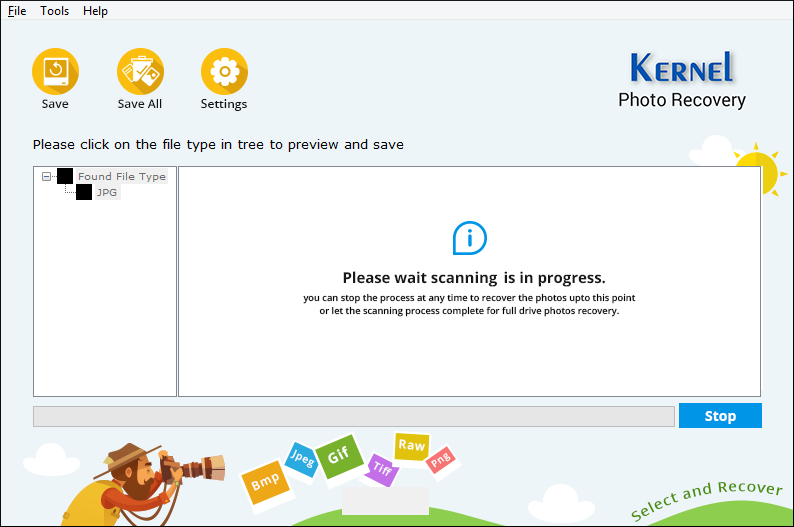 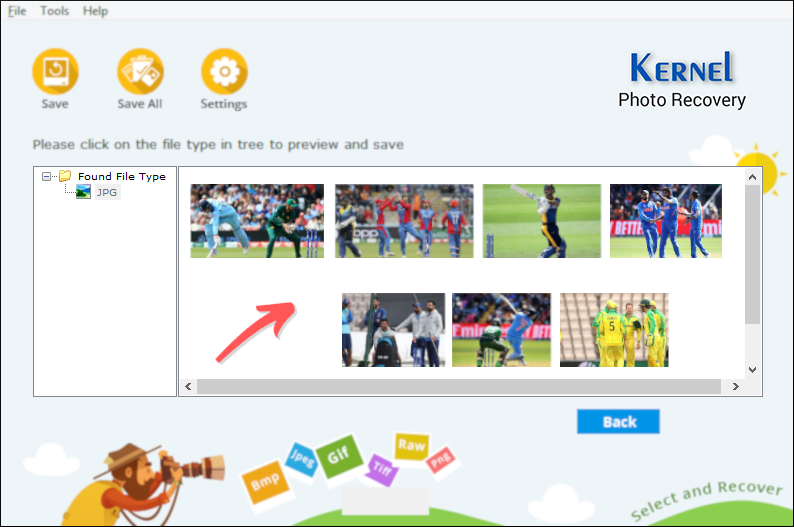 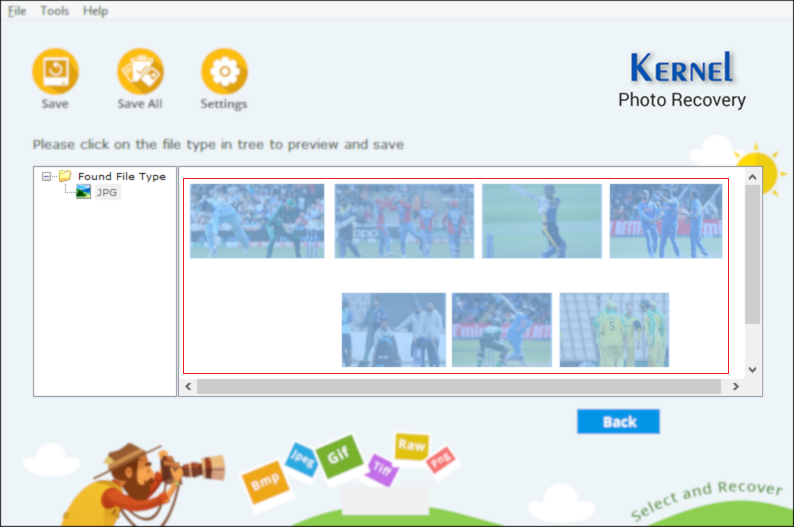 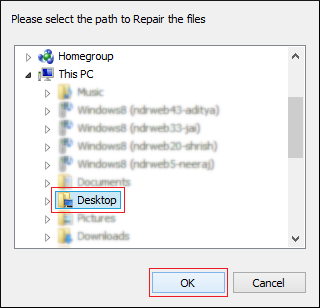