Ways to repair corrupt F4V videos on the system

F4V is a flash video format that is an upgraded version of the FLV format, and it is created using Adobe Flash. The FLV format has some limitations with the H.264/AAC compression techniques, but the F4V file doesn’t have it.

Today, the F4V format is quite popular, and the user can watch online HD videos without any buffering, blur, or break. Users can also download the video in the F4V format and play them on flash supported media players like VLC, QuickTime, and MX Player. But the F4V file also faces challenges of compatibility with some codecs like Screen, Nelly Moser, and Sorenson Spark.

Because the F4V files are stored offline on the computer, they can also become corrupt due to several threats. Below are some problems with the faulty F4V video file-

Apart from the problems mentioned above, there are multiple scenarios where the F4V file can become corrupt. If you are also troubled by such an issue and the media player is showing some error, you should use the Kernel Video Repair tool. It is a recovery software for corrupt video files, and it can be used to repair multiple videos simultaneously. 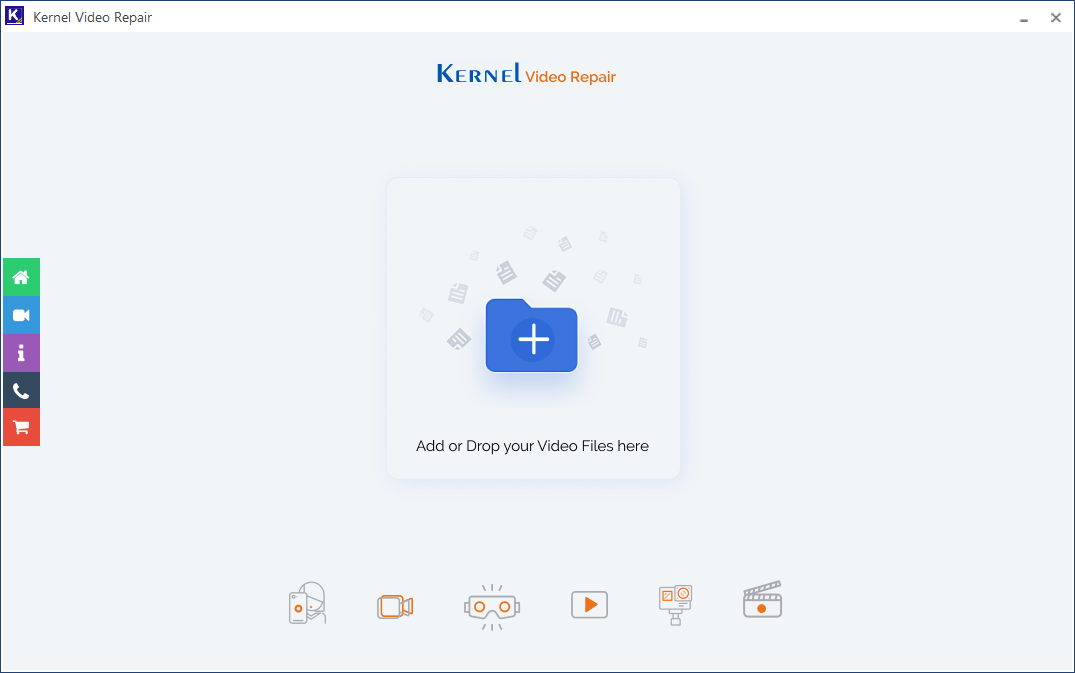 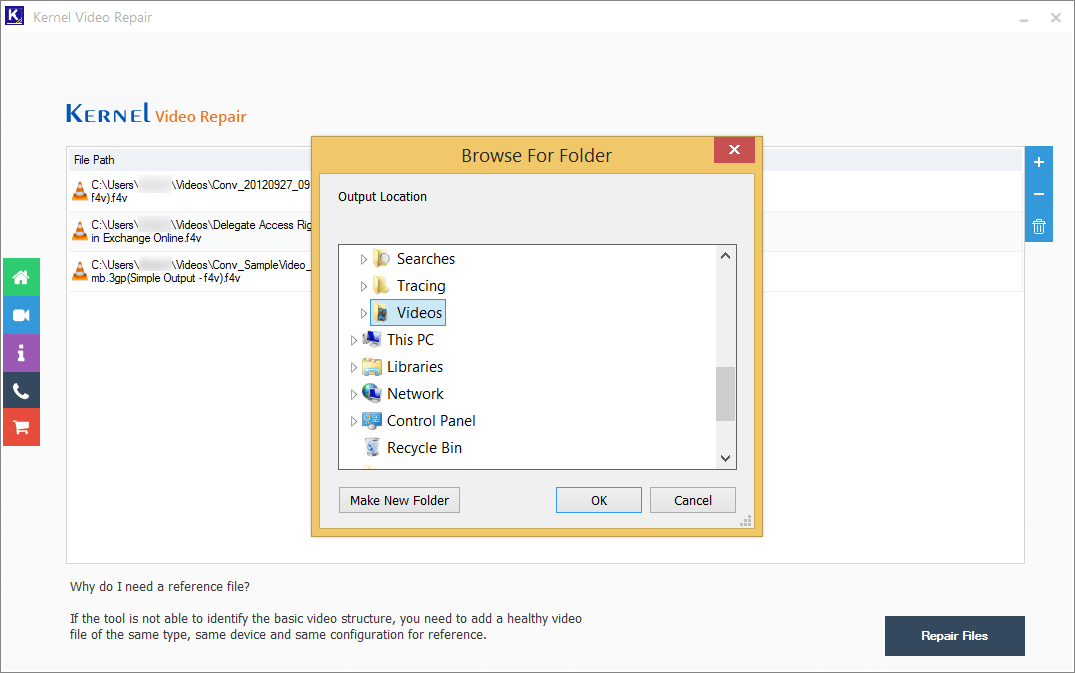 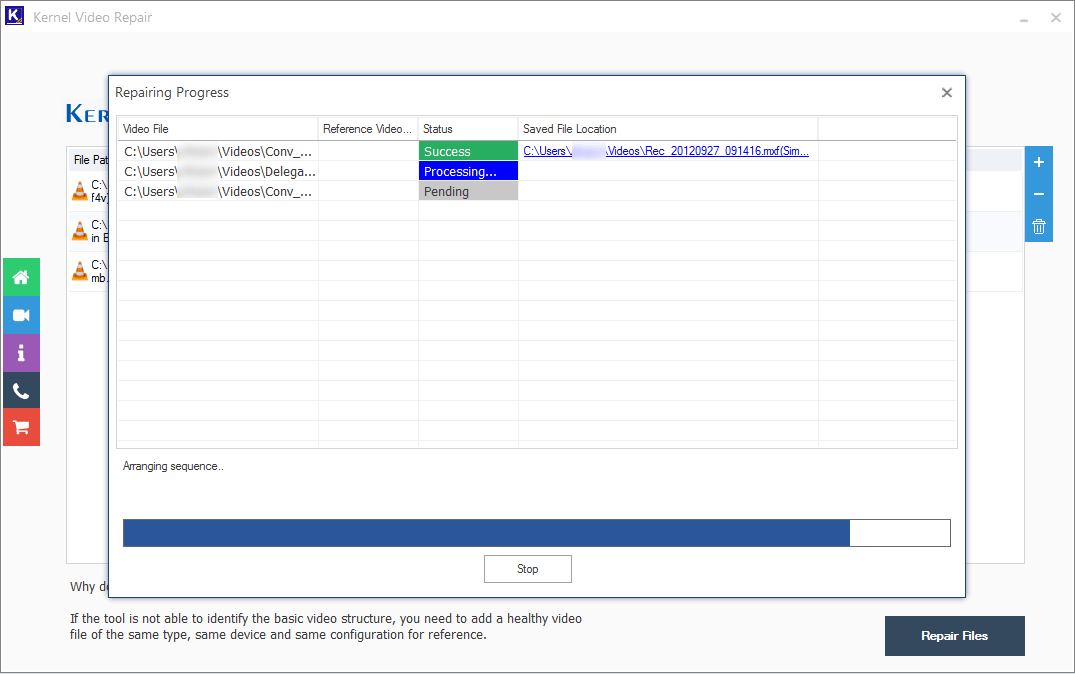 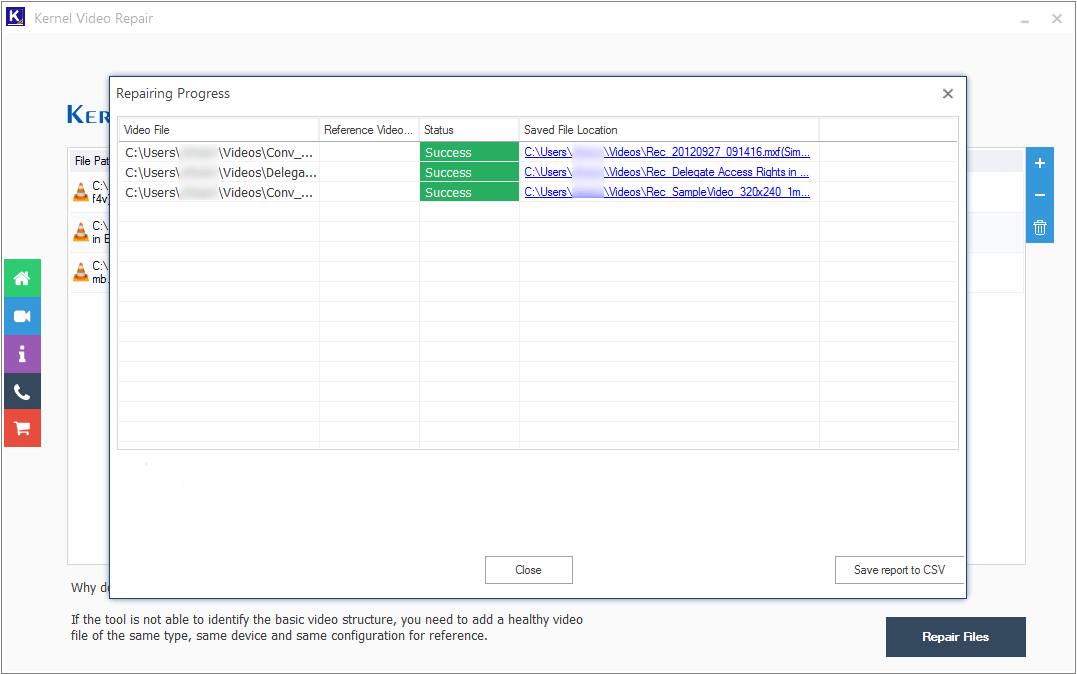 Other methods which you can try-

The codec of any video is a program which does all the encoding and decoding of digital streaming. But any F4V video with missing or broken codec would definitely show troubles while playing it. You can download the right codecs of the video from the official website to repair corrupt F4V videos in the system.

Due to the issues with the system or media players or compatibility, F4V videos are unplayable. You can simply convert it to a different video format and then, play it uninterrupted. There are many video converters mediums on the internet like ZamZar which can do the needful. However, it may put the privacy and confidentiality of your data in question. There are other professional tools which have been designed particularly for this job such as the Kernel Video Converter tool. It can convert the current F4V video to any video format which is more accessible and acceptable by various media players.

Since the Flash media players are ending their support and soon there will be no flash players available to play the flash videos. To keep the flash videos healthy and usable, you should use the software. The software can help you in retaining the video file in the same quality and health. The software does not change the video’s properties, the audio quality, frame rate, aspect ratio, length, width, etc. So, this is one of the best video repair tool.