How to Convert MP4 Videos to AVI?

MP4 and AVI are the two major formats in which you watch most of the videos on your computer or any other device. MP4 is the desired format to share the videos online, stream it, or play online. But the AVI supports audio-video files and they are accessible in almost all video and audio players. The full form of the AVI abbreviation is Audio-Video Interleaved, so you can easily assess the importance of the AVI container to run the digital videos.

It was introduced by Microsoft in the early 90s and supports all the media players supported as the Windows Operating System. With the emergence of an Apple operating systems, AVI became playable in the iOS-based media players. There are several codecs like DivX and Xvid that compress the audio and video files to save them into AVI containers.

Structure of the AVI File

The AVI file has a very simple structure that has two necessary parts – a header file to contain the metadata of the file like its size, name, frame rate, and other properties. The other part contains audio and video file information. To provide information regarding the file part, the header gets the ‘hdrl’ tag and the data part gets the ‘movi’ tag. There are some other codecs that provide a single tab ‘movi’ to the compressed data file.

Although the extension of the video file remains AVI, the file format of the video-audio file is RIFF (Resource Interchange File Format).

What are the Benefits of the AVI File?
A Comparison between AVI and MP4 File

AVI – Microsoft introduced a new multimedia container called (Audio Video Interleaved) AVI in November 1992 and uses different codecs to play the media files like DivX and XviD. The codecs are used to compress the video file, but the user can create an AVI file without the compression also unlike the other video formats like MPEG and MOV. It makes the whole video lossless and playable in every situation.

MP4 – MP4 has become the universal format to store the audio and video files. It was launched in the 2001 and its format specifications was based on QuickTime format. The usefulness of the MP4 is so much that is can save the subtitles and even images.

How to Convert MP4 File to AVI File Format?

Because there is no direct method to convert the MP4 to AVI file, you should use a convenient video file converter software that can convert the videos to any desired format. Although there are some online converters , it is not good to rely on them because of security reasons.

So, you can use Kernel Video Converter software that is completely offline and work on only your computer. It has a simple user-interface and a simple process to convert the video. Using this tool one can easily convert MP4 to other formats. Here is the process of the conversion: 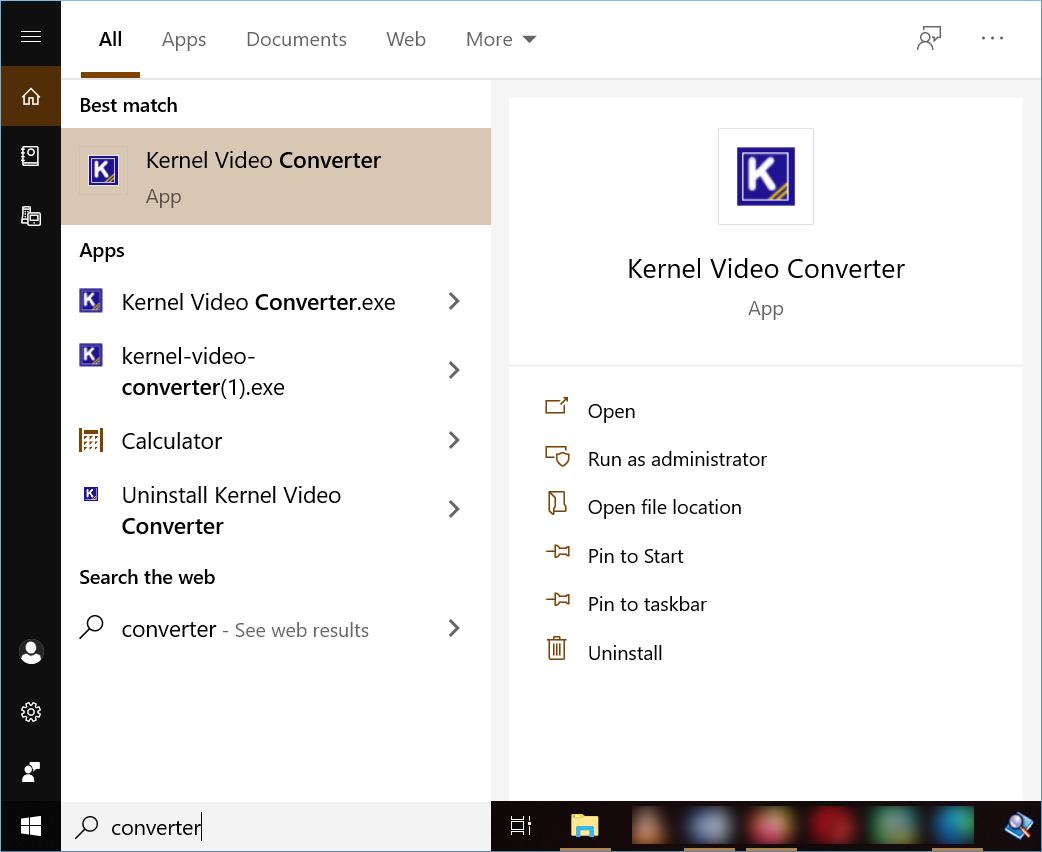 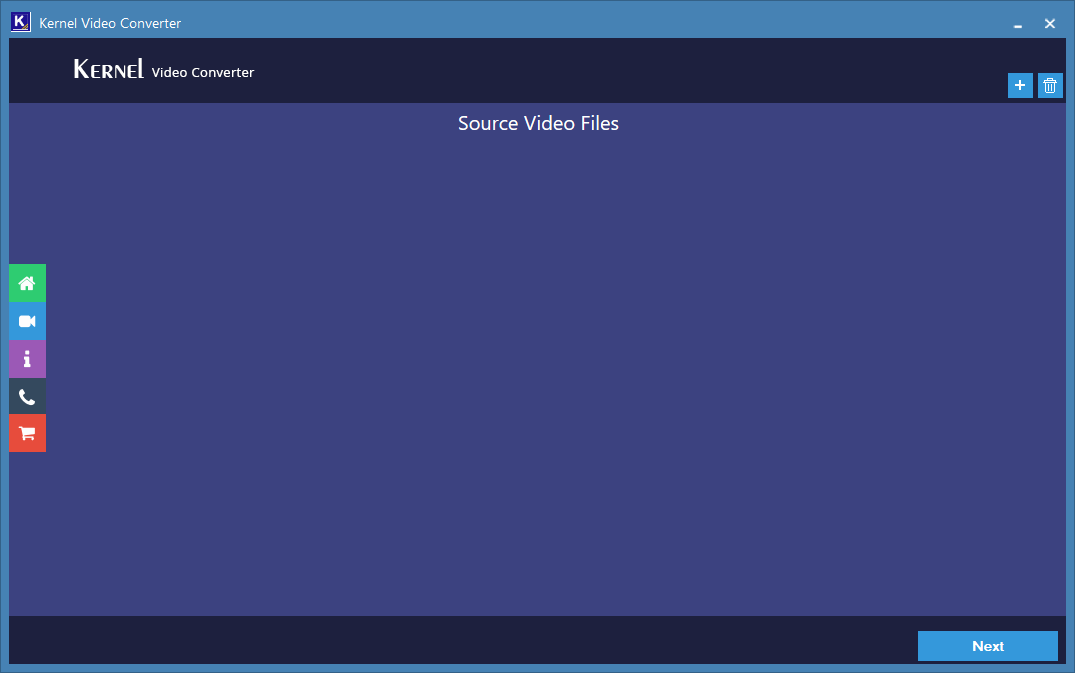 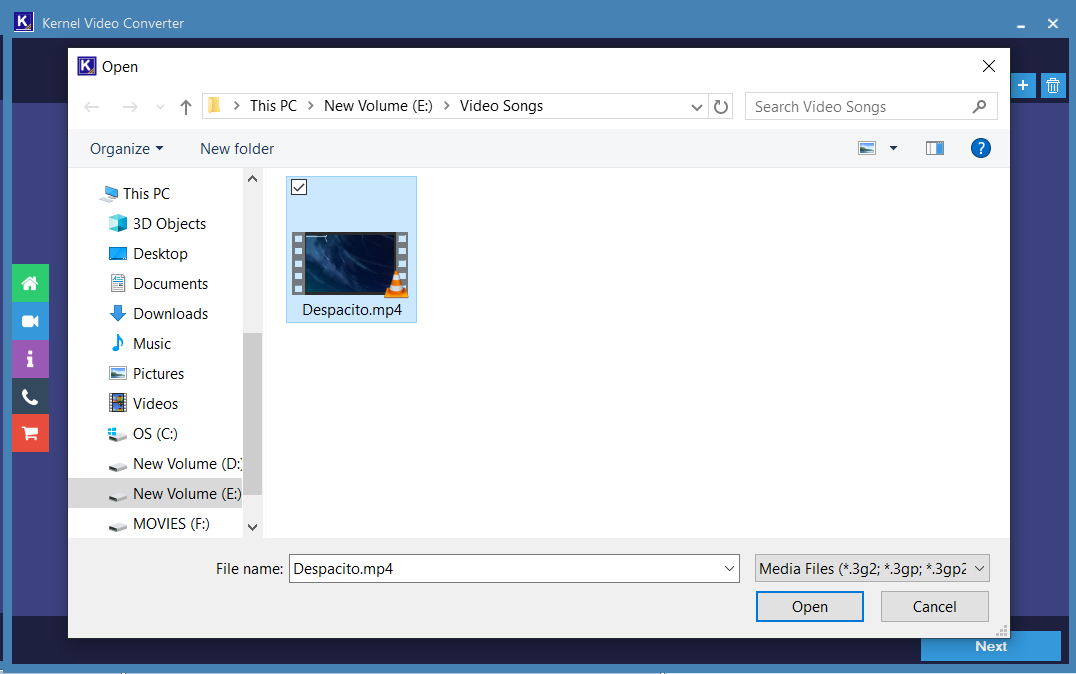 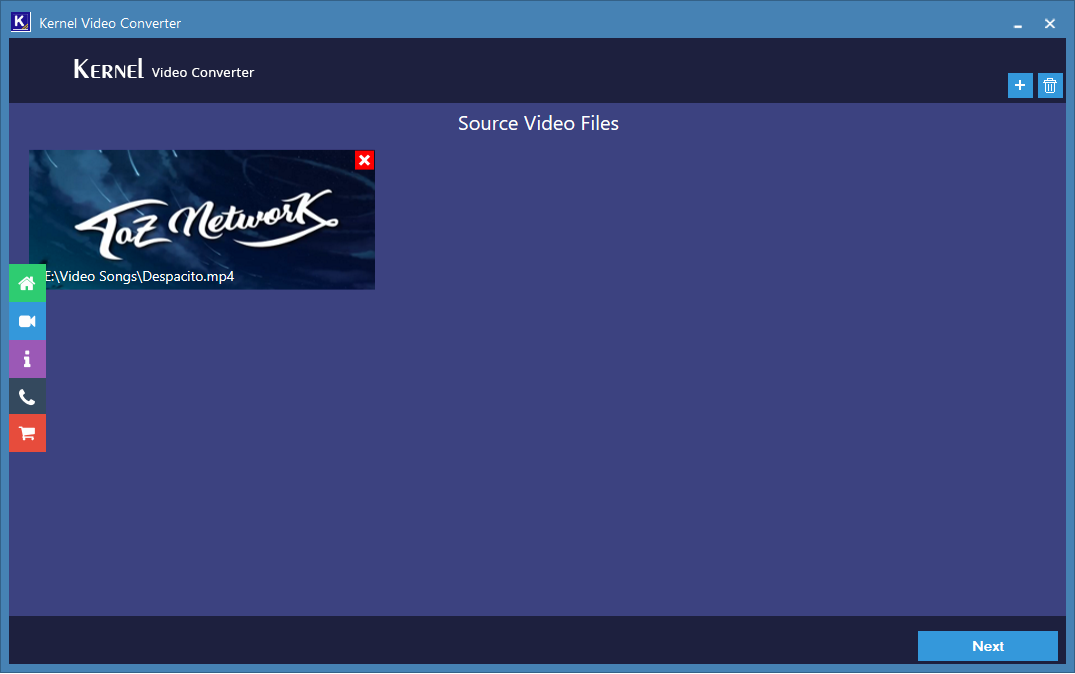 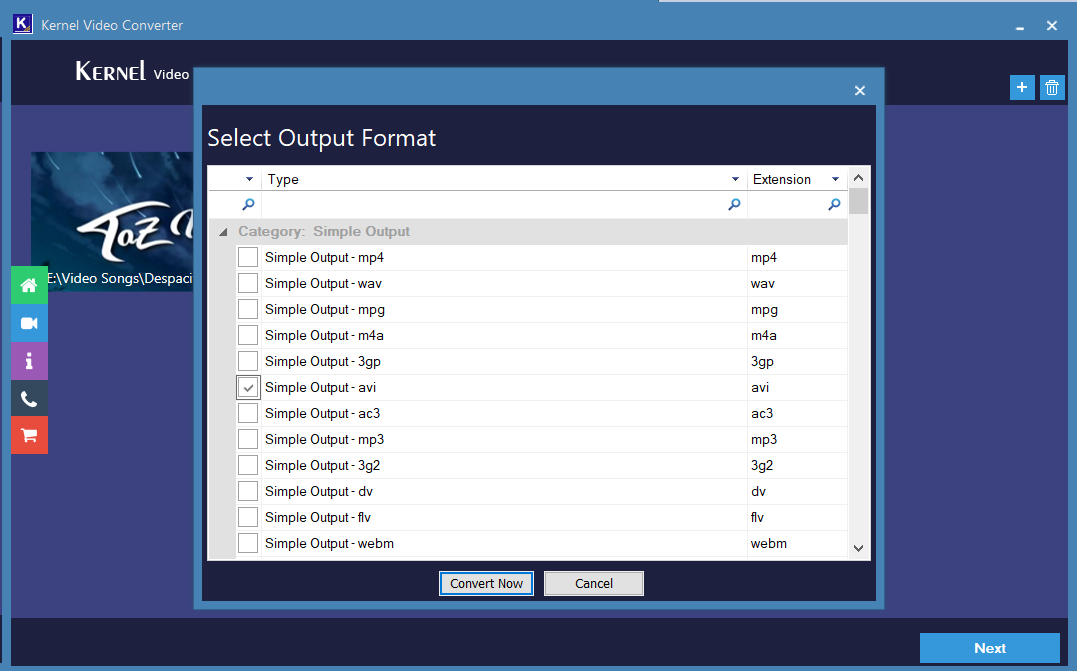 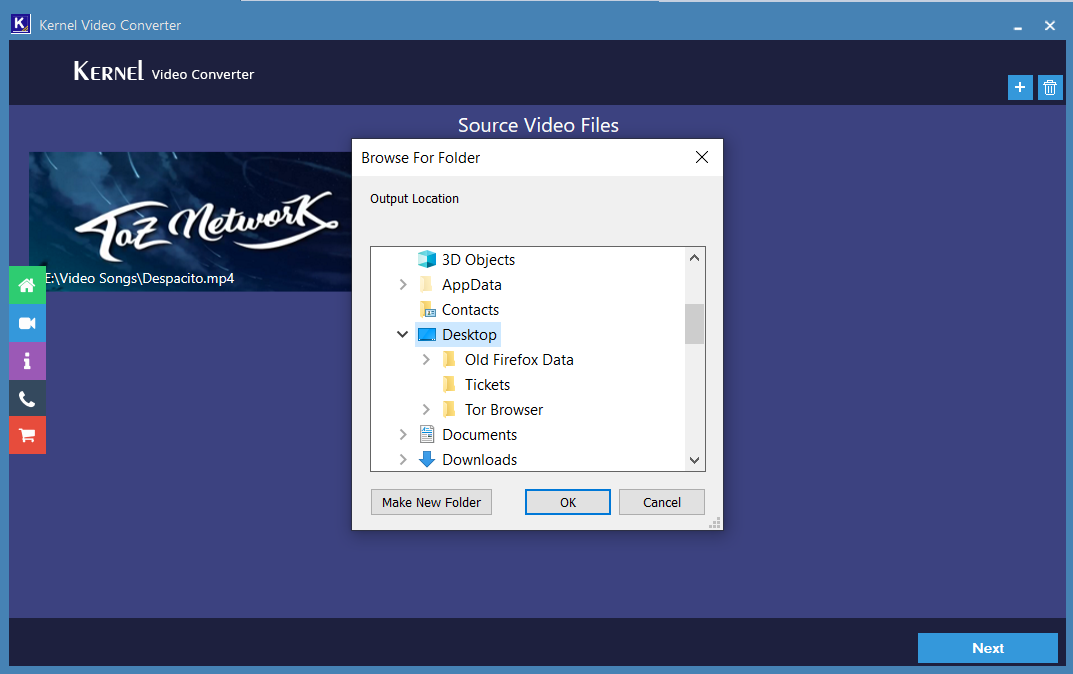 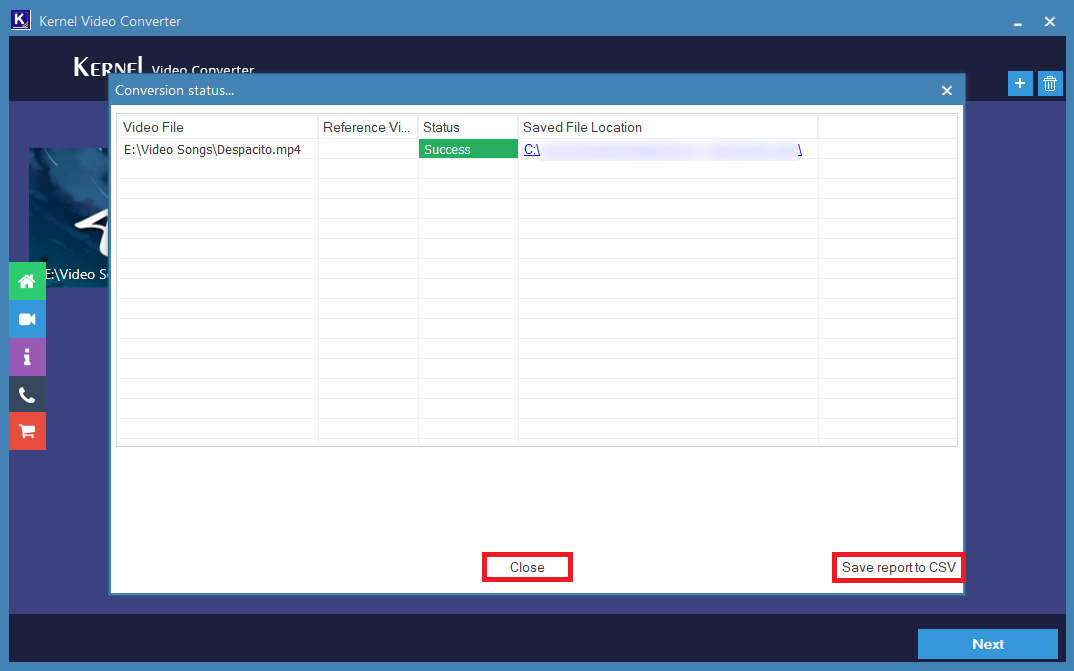 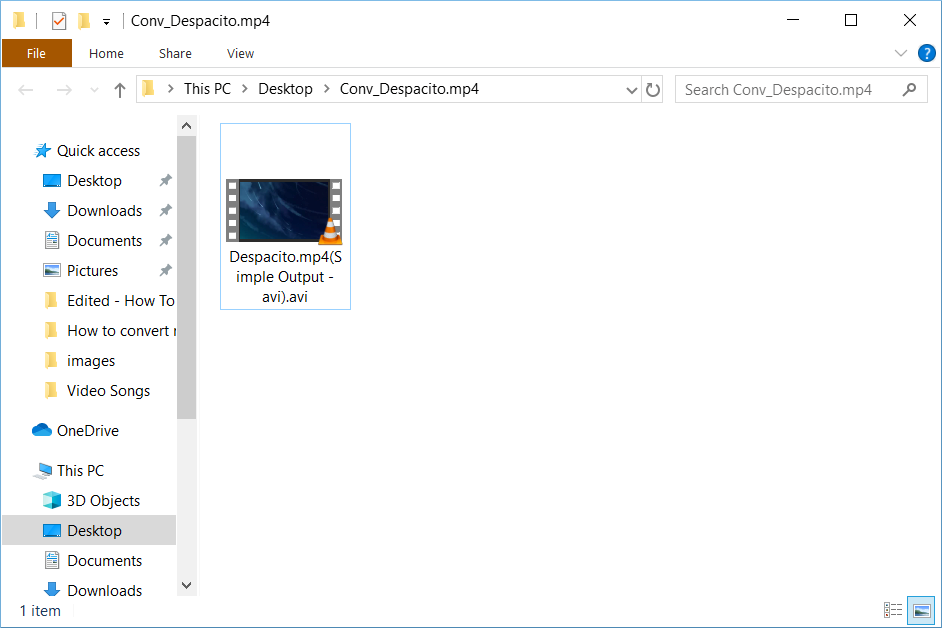 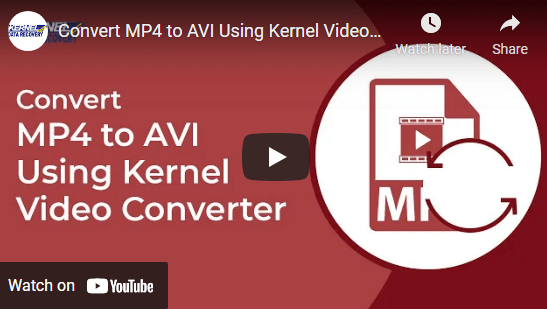 Video Conversion tool is a perfect solution for any kind of video conversion needs. When you want to play the video on a device that does not support the format, then just use the converter software and convert the video. It supports all the major video formats like MP4, MOV, MPEG, MKV, AVI, ASF, WMV, FLV, DivX, MJPEG, M4V, 3G2, TS, 3GP, AVCHD, etc. A free video file converter tool is available as the free version of the software that convert all the selected videos in any chosen format. you can convert MP4 to MP3, MP4 to AVI, AVI to MP4, MKV to MP4, 3GP to MP4, etc. All these conversions will take the least time than any other converter software.