Different video formats are created through various compression techniques, and they are meant to run on multiple platforms. When the users want to play videos on another platform, they require a particular player to run the supported format. If the user doesn’t have a supported media player, he will have to convert the video to a format supported by the platform.

Today, we will learn that how an MP4 video can be converted to a 3G2 Format. Both MP4 and 3G2 Format are containers for audio and video data, but some differences are there due to the compression techniques.

An MP4 file is a format from the MPEG-4 family. It has become more prevalent among users due to its flexibility to run video online on streaming platforms. If you have downloaded a video from a website, there are maximum chances that it is in MP4 format. 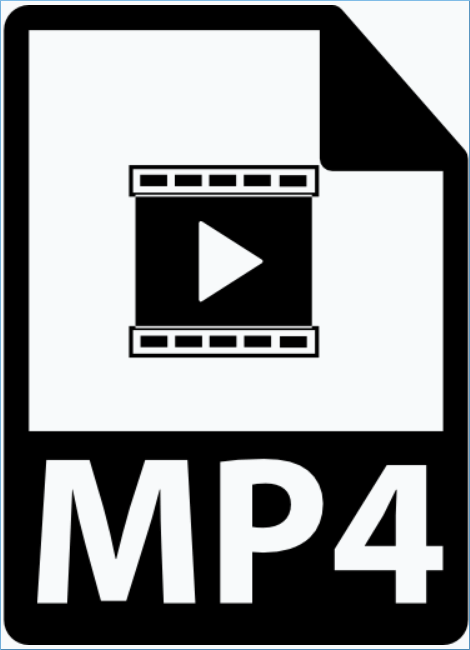 Apart from the video content, the MP4 can also store audio, subtitles, and images.

3G2 Format is the Third Generation Partnership Project (3GPP2) multimedia container that is the predecessor of the 3GP Format. But it uses lesser space and Internet bandwidth than 3GP. 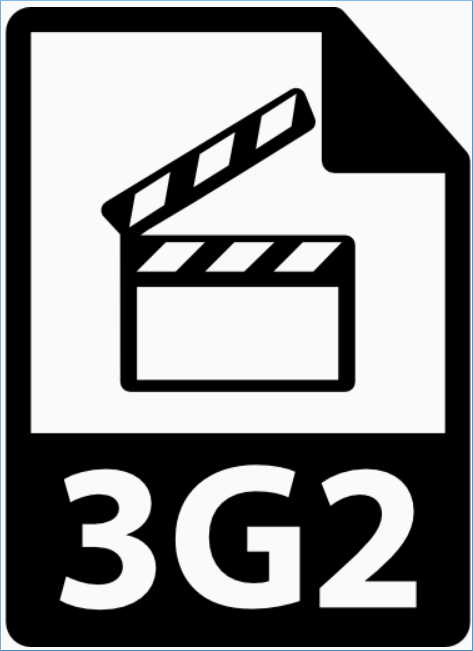 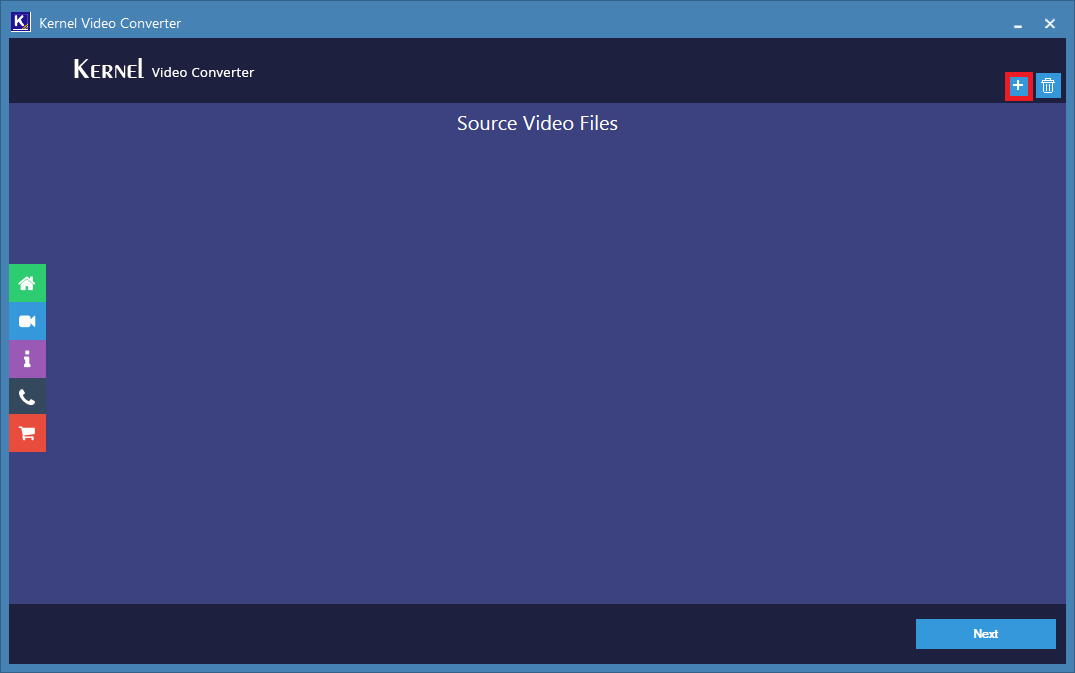 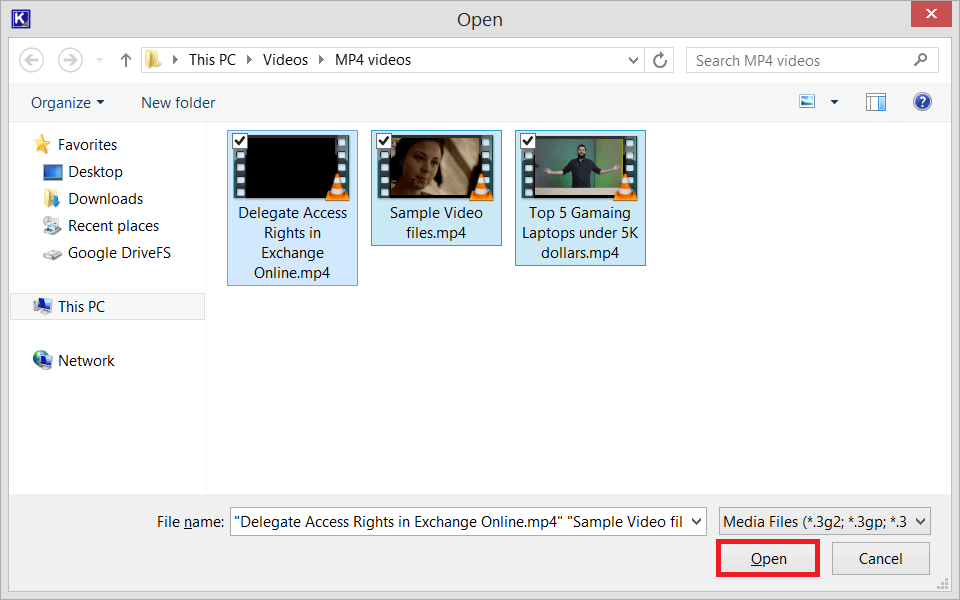 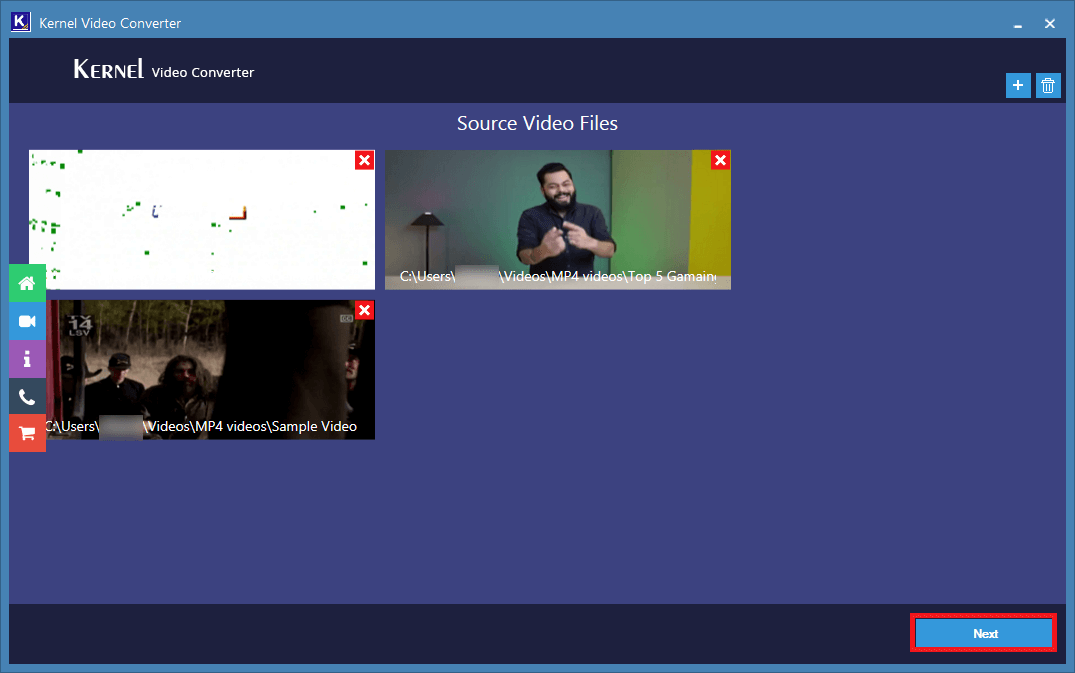 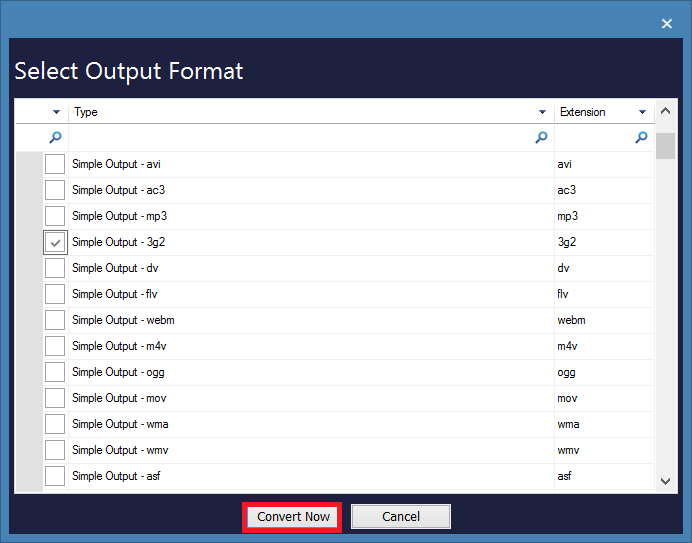 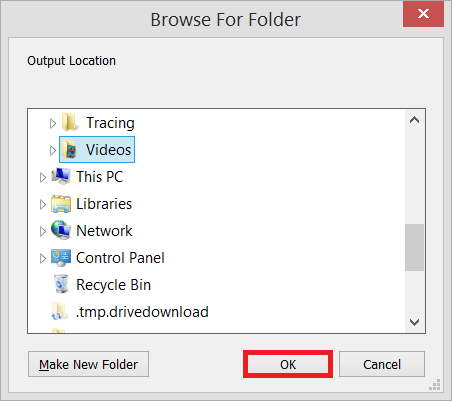 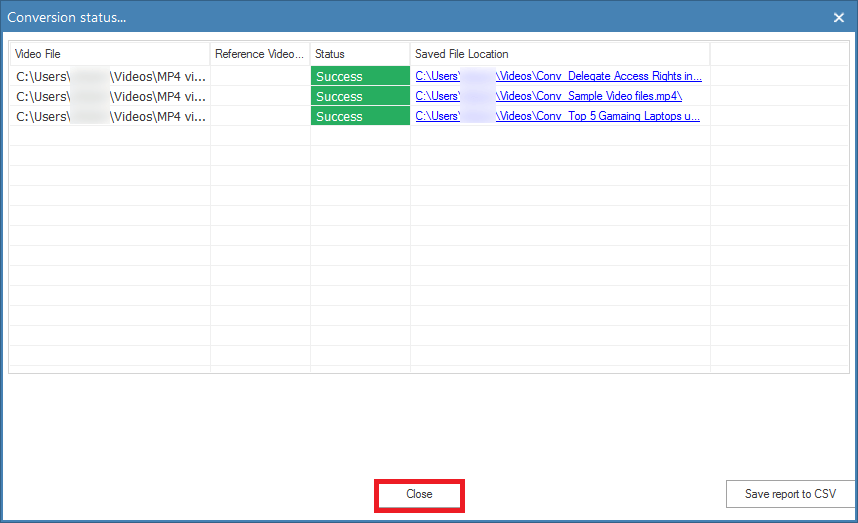 Read Also: Free Methods to Convert MP4 to Other Formats

3G2 format is designed for CDMA-based phones. If you are using such phones, you can use the Kernel Video Converter software and convert all the video files to 3G2. The software helps you in selecting all the MP4 files at the same time and convert simultaneously. Several file formats are available for conversion, and you can choose any format. The quick speed of the conversion makes it easier for the user to select unlimited files.