How to Convert MP4 to Blu-ray or Some Other Popular Format?

“I have some MP4 video, and I want to convert these videos to Blu-ray for better quality. As I found various solutions during my research, I couldn’t select a reliable method for it.”

Things have changed with time, and innovation has taken technology to new heights in the past few years. Same is true with the video formats too.

In this article, we will discuss how you can burn an MP4 file to Blu-ray, as well as we will talk about an automated solution that allows you to convert MP4 files to multiple formats.

Why Convert MP4 Videos to Blu-ray?

With access to Internet, we are capable of sharing videos and pictures over multiple platforms, but there are always some moments captured that we want to keep for ourselves so that we can watch them over a big screen. Thus, converting MP4 files to Blu-ray is a viable choice, as it allows you to store and watch videos with high quality.

Apart from that, Blu-ray discs are capable of storing a large amount of digital media data as hard copies, and so a lot of people want to free up their computer space. Also, Blu-ray playback quality is by far the most advanced (high definition), which allows you to have a premium movie experience.

Coming to the methods of converting MP4 to Blu-ray, there are not any manual methods for direct conversion. You will have to burn the MP4 file to Blu-ray with freeware utilities for Windows.

ImgBurn is a freeware utility available online that can be downloaded easily. This free video conversion software allows you to burn any media file to other file formats. To burn your MP4 files to Blu-ray with ImgBurn, follow the below steps:

Each user likes to use some of the best free video converter tools to convert their video in available formats. but sometimes there are a few limitation that limit you to use such tools.

For example, the ImgBurn tool mentioned above has a complicated user interface, and not every user is capable of using it. Also, the process of burning MP4 to Blu-ray is not that simple. People often end up losing their data by following the wrong process.

In such cases, using a utility that provides quick and direct conversion of MP4 files to Blu-ray is a viable choice. We believe Kernel Video Converter is the best tool that you can use to convert your MP4 video files to other formats, including MKV, AVI, FLV, etc.

The tool is designed with smart algorithms that can convert video files directly to another format.It comes with a simple user interface, which makes it even easier to convert your video files. Let’s have a look at its working process. 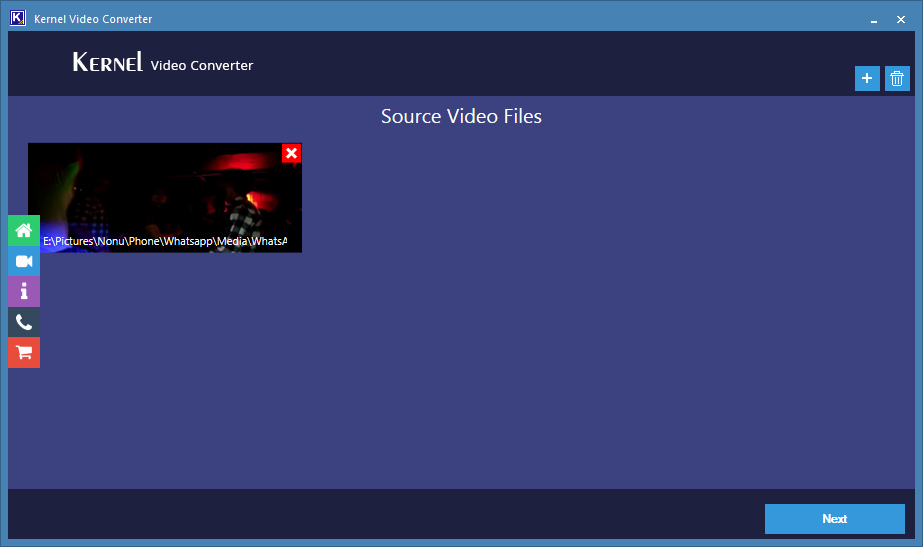 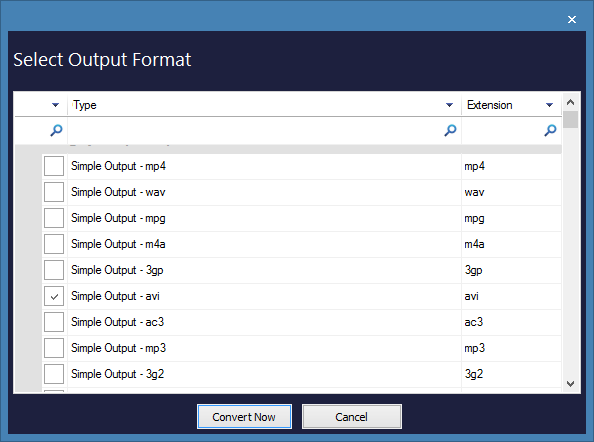 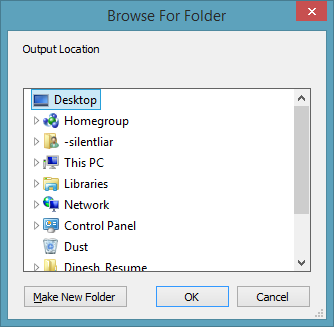 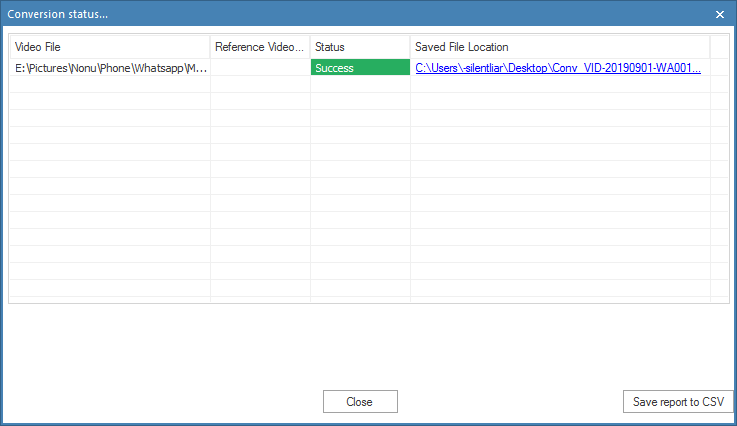 That’s how you can easily convert MP4 video files to other formats. However, if you want to repair corrupt MP4 files, then check out the Kernel Video Repair utility that is designed to fix all the minor and major corruption errors in video files, no matter which format the video you want to repair has. 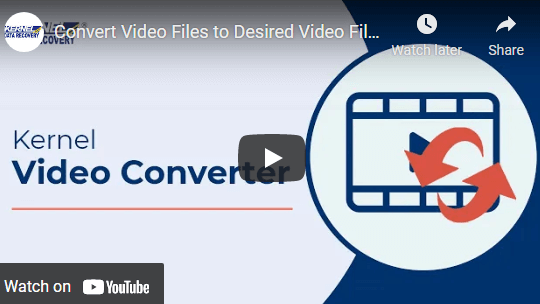 Converting MP4 to Blu-ray is a great option if you want to see those videos on a big screen, as they provide a real-world cinema experience. But, understanding the complicated processes of converting or burning the MP4 files is a little daunting for most individuals. In this article, we tried to explain the process of converting MP4 to Blu-ray in detail with simple steps. Also, we have discussed the conversion of MP4 to some other popular formats.

One response to “How to Convert MP4 to Blu-ray or Some Other Popular Format?”