What to do with the ‘Windows 10 October Update’ Mess?

During the Microsoft Surface Event, held on October 2nd 2018, along with the new Surface devices and others, Microsoft quenched Windows users with the much-awaited update.

Windows 10 October Update codenamed, “Redstone 5” (version 1809), came out in the middle in the new cast of Microsoft devices, although the update deteriorated, the Update did not behave as it should have as it was expected from the house of software giant Microsoft, the users reacted.

The update proved to be a mess, with not one or two but more issues being reported by the users. Examples are the Blue Screen of Death, Audio Issues, Update Installation issues, etc. In this article, we’ll address the update problems of the ditto case and the possible quick fix.

Numerous Windows 10 users reported of facing the Audio Issues, installation of October Update being the reason. The reason behind the same was the conflict of the update with an Intel driver. 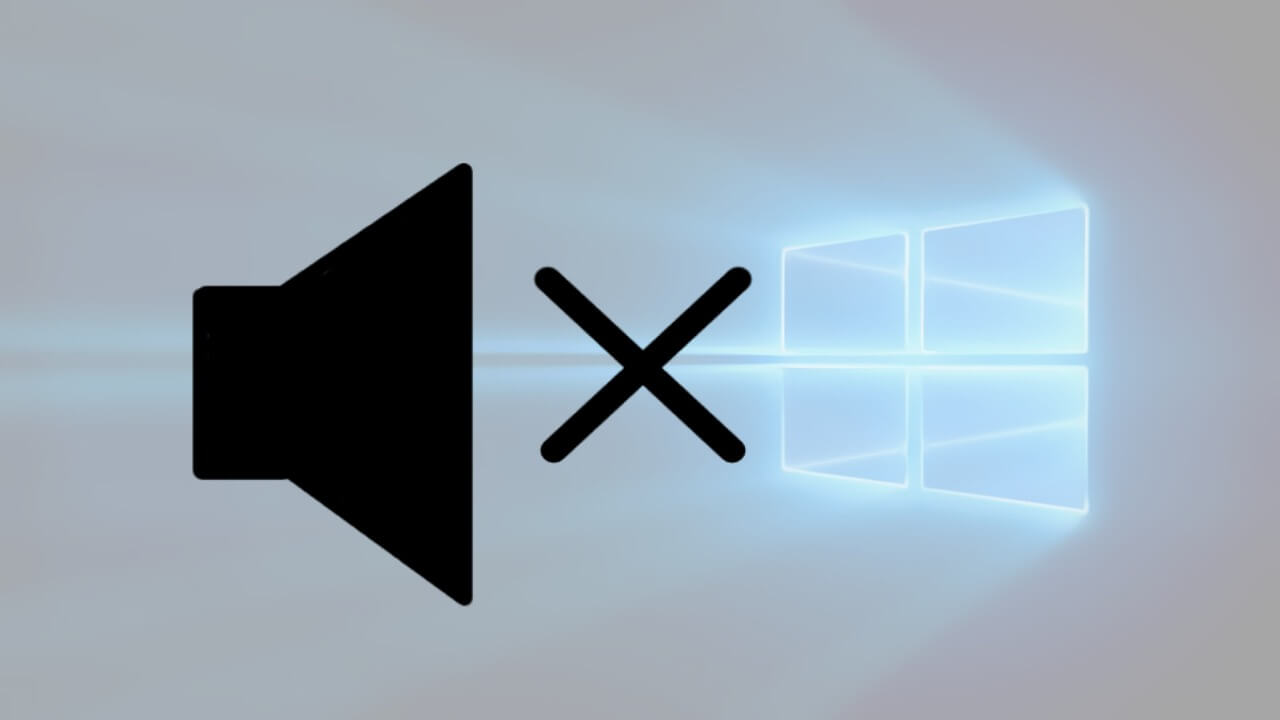 The scale of the issue was large, which was the reason that Microsoft acted on it (and other issues). Reacting on the same, Microsoft released a new cumulative update to address the above problem.

From the many issues faced by users, Blue Screen of Death was one of the most serious problems crop up because of the October Update. Interestingly, the issue was more common on HP PCs. 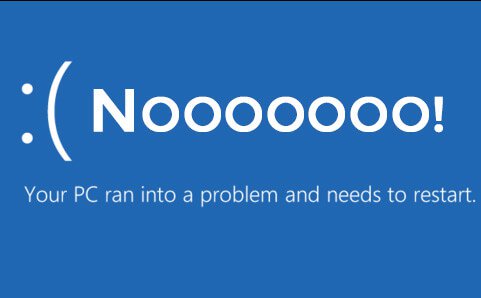 It was found that the trigger for this issue was a keyboard driver. Further, a Cumulative Update was released by Microsoft to fix the problem.

Again, no additional steps are necessary; the Update would be detected and automatically installed by the Windows Update utility. Else, you can launch the Windows Update app and check for pending updates and download it yourself.

Deleted of File from Documents Folder

Another serious issue among the many, which users reported about was, “Missing Files from the Documents Folder.” 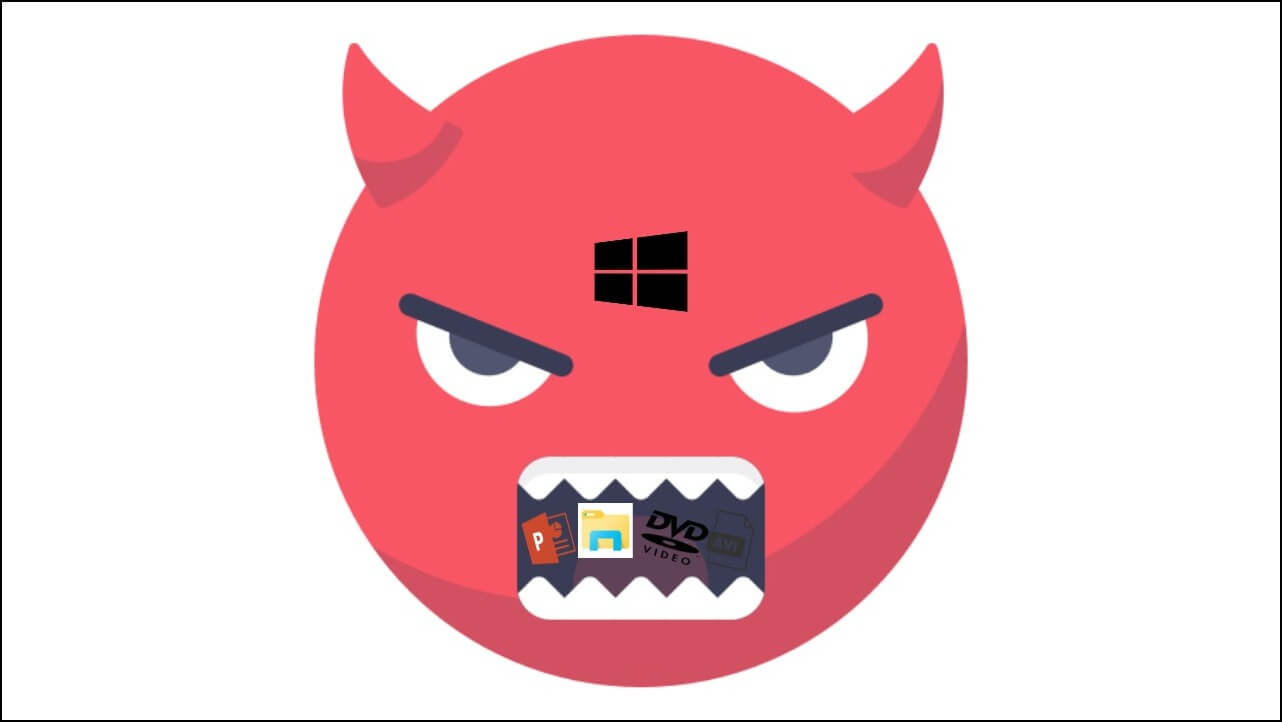 “Fresh reinstalls are not acceptable, and not a proper procedure anyway. This is not a completely new OS, let’s get that clear. It’s a service pack at best. I’m not going to spend several days reinstalling my programs and files and weeks getting things back the way I want them every time there’s an update, anyone that does waste their time like that is a fool”. Check more from here.

The intensity of this problem was big as users lost their important data & files, and some action was necessary, though Microsoft put a pause on the rollout of the Windows 10 October Update.

The only way possible to recover the lost data & files is to sync your OneDrive account with your PC; there was nothing that could be done in this context. Meanwhile, Microsoft stopped the October Update release, and started releasing the October Update in the Insider community for furthermore testing and feedback.

Also, Microsoft offered users direct support through the company’s Support Line. From US, UK or Australia you can call Microsoft and ask for help on the following numbers:

Edge & Other Apps can’t Connect to the Internet

It was another issue with the Windows 10 October Update. Edge browser and installed Windows Apps was no longer connecting with Internet including the Microsoft App Store. 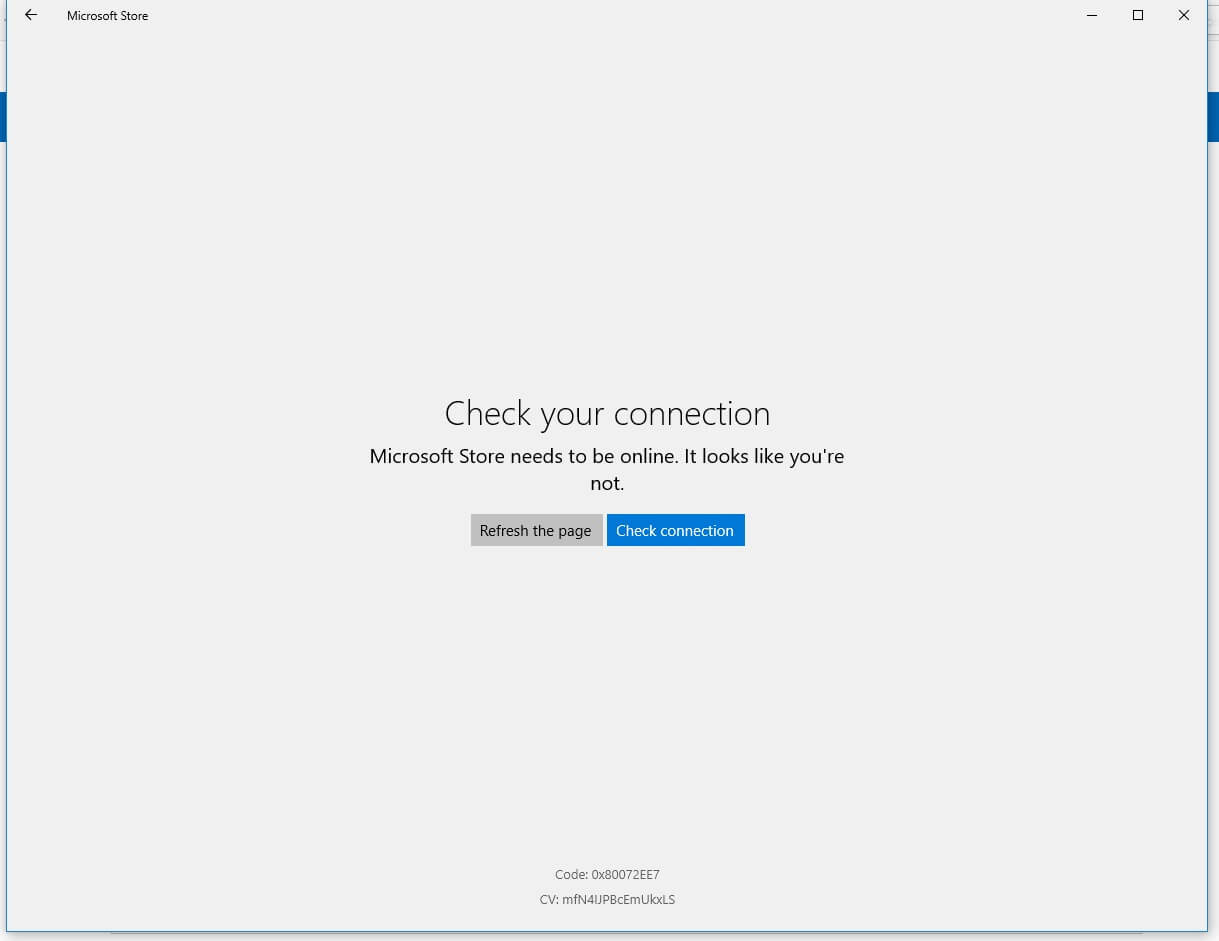 Edge browser displays an error message when the user attempts to open a Website, “Hmmm… can’t reach this page.”

To fix the issue, you have to enable IPV6. Below are the steps you can follow:

Above mentioned are the most common & major issues confronted by many users after they installed Windows 10 October Update also known as the “Redstone 5” build (version 1809).

How to Deal with the ‘Windows 10 October Update’ Issues?

For a few issues, there is nothing you can do except relying on Microsoft itself. But for other issues, quick fixes are given above. In case, even after going through all the fixes you don’t feel that you have reached the conventional level of satisfaction, then you can UNINSTALL the October Update and wait until the whole Update is up for re-releasing with the proper fixes.

If you don’t feel gratified with what Windows 10 October Update brought, and still experiencing issues, then you can Uninstall the October Update and downgrade to the earlier version you were using.

Doing this might put you in a state where you confront some security issues but will save you from bad experiences further. Below are the steps to follow:

Note: You’ll be asked to Check for any updates available. Avoid this.

Note: At this stage, keep your Windows 10 log in credentials ready.

Note: The option to uninstall the October 2018 Update will disappear if you’ve waited for longer than 10 days, then the only way of getting rid of the update would be a fresh install using the ISO image file.

The software is your one-stop solution to recover the important data, files, folders, etc. from internal drives, external drives or USB drives, etc. lost because of the disk or partition corruption. 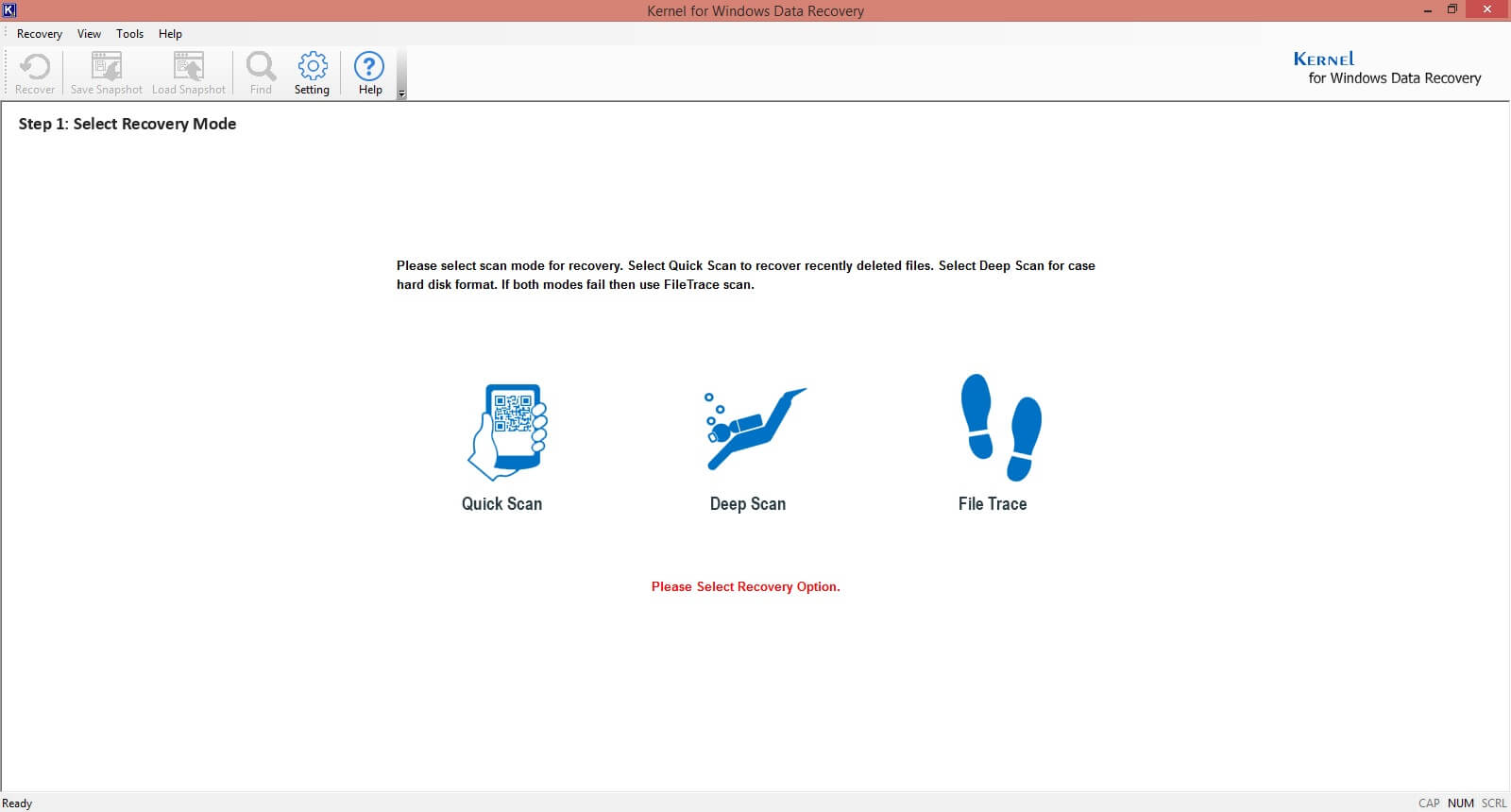 It is one of the best Windows data recovery tools you can find on the Internet. With the tool, you can easily recover lost files, deleted accidentally or by mistake. The tool weighs very little in size and is user-friendly in every aspect.

The October 2018 Update of Windows 10 was a mess overall, though not all the users of Windows 10 confronted these problems after updating their Windows. But those who have been through these issues have either lost their important data & files or encountered sudden reboots due to the Blue Screen of Death or the Audio issues. It is all upon Microsoft itself to release a proper update with appropriate fixes bundled inside.
But when it comes to crashed drives & mistakenly formatted partitions, the tool can help you deal with recovering your data. Though, the tool can help you with crashed hard drive data recovery & recover accidentally Formatted partition.